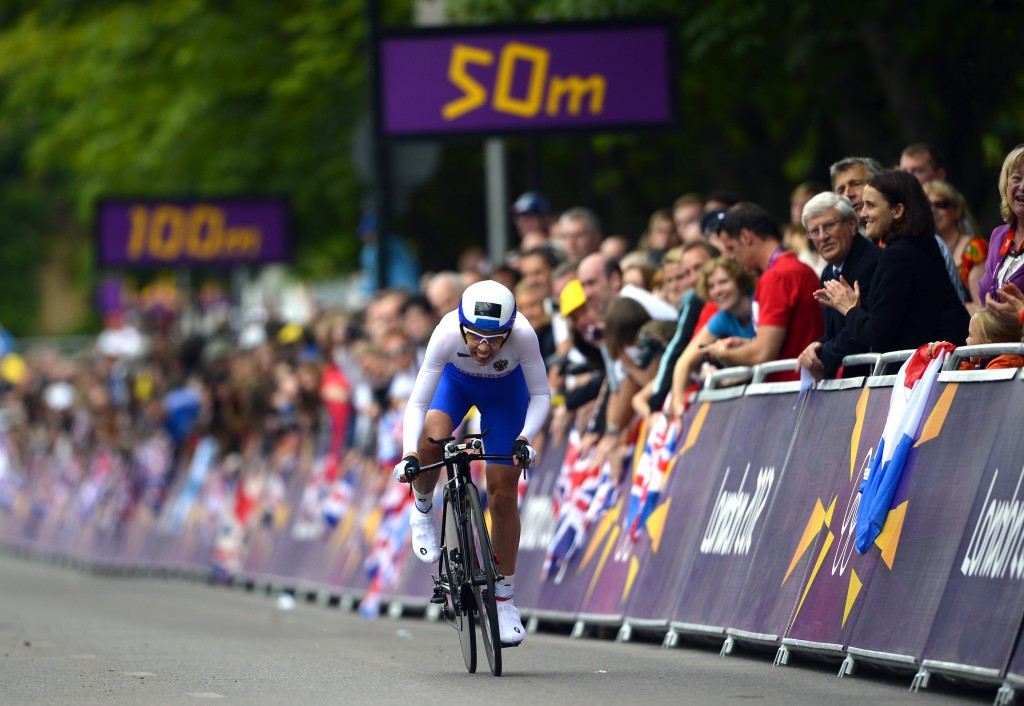 Russia's decision to clear double Olympic bronze medallist Olga Zabelinskaya of doping has been appealed to the Court of Arbitration for Sport (CAS) by the International Cycling Union (UCI), the world governing body told insidethegames today.

Zabelinskaya, the daughter of Moscow 1980 road race champion Sergei Sukhoruchenkov, became the first female Russian cyclist to win two Olympic medals with a pair of bronzes in both the road race and the individual time trial at London 2012.

The performances marked the high-point of a career which had begun with a world junior title in 1997.

Zabelinskaya claimed that she had either taken the product by mistake or that illegal levels had been generated naturally by her body.

After an 18-month investigation, the FVSR Anti-Doping Commission ruled her not guilty last month and declared her eligible to qualify for this year's Olympic Games in Rio de Janeiro.

This decision has now been taken to the Lausanne-based CAS by the UCI.

“On December 16, the UCI filed an appeal before CAS against the RFC’S decision whereby Olga Zabelinskaya was cleared," the UCI told insidethegames in a statement.

"Since the proceedings are ongoing, we won’t comment any further.”

An endogenous substance in the human body, octopamine is also found in many food types, including fish sauce, meat products and bitter orange.

It is banned by the World Anti-Doping Agency (WADA)  in competition, but out-of-competition there is no limit on the amount of octopamine in an athletes’ urine.

In 2011 it was revealed that the product had been provided to elite New Zealand athletes via the New Zealand Academy of Sport's official sports supplements programme.

The world's largest country has been far less successful historically in cycling than in athletics, with Zabelinskaya's double the only two medals won in the sport at London 2012.

Male star Dennis Menchov won the 2007 Vuelta a España and 2009 Giro d'Italia before being handed a backdated two-year ban by the UCI in 2014 due to adverse findings in his athlete biological passport.

On January 22, 2015, the United States Anti-Doping Agency (USADA) released a "reasoned decision" based on the verdict of former Team Sky doctor Geert Leinders in which it revealed that Menchov received blood transfusions during the 2005 Tour de France.