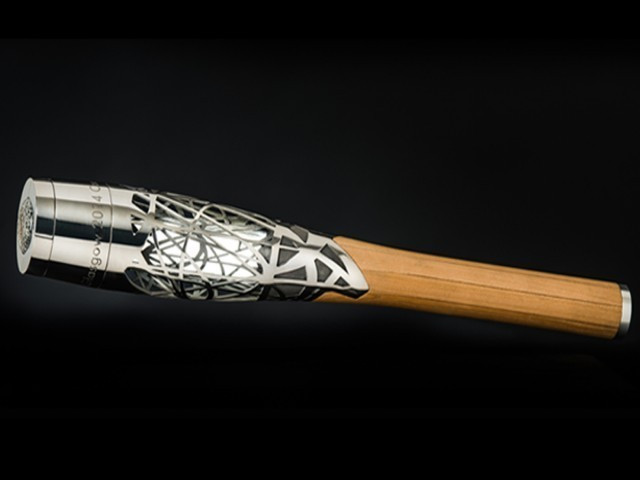 Gold Coast 2018 has appointed Queensland-based company Designworks to produce the Queen’s Baton for the Commonwealth Games.

Designworks were given the role after winning the contract to design the Baton, which will be carried across all 71 Commonwealth countries and territories in the build-up to the Games before arriving at the Opening Ceremony on April 4.

The company will begin its research and conceptual design phase over the coming months, with the engineering and development of the approved Baton due to take place in the middle of this year.

It will then be completed and delivered by the end of the year, according to Gold Coast 2018.

“This baton will become an icon of the Games, part of a 388-day odyssey from Buckingham Palace to the Gold Coast, carried across all 71 nations and territories of the Commonwealth,” Queensland Deputy Premier Jackie Trad said.

“The Games are about inspiring and uniting people, and the Queen’s Baton Relay is an important part of that celebration.

“It is wonderful that this project is in the hands of a group of such young, talented and enthusiastic Queenslanders.”

Designworks also has offices in London and Hong Kong and director Warren Schroder says his team are looking forward to getting started on the design.

“It’s a once-in-a-career piece of work for us as we set out to produce a Baton that will capture imagination and inspire people around the globe,” he said.

The creative lead for the Gold Coast 2018 Commonwealth Games is also from the Queensland region as Yaron Lifschitz of Brisbane-based Circa circus company has been chosen for the role.

He will be responsible for arts and entertainment over the duration of the Games and is hoping to bring the cultural side of Gold Coast to the fore.

Lifschitz will also be involved in the Queens Baton Relay when it visits the state of Queensland.

“What I am really excited about on the Gold Coast is presenting the freshness, the entrepreneurial vigour, the quality of light to people,” he said.

“I think these are things you know; you feel fresh when you are at the Gold Coast, and that's how I want the arts and cultural program to feel.

“We're not bound by the way other people have done it.

“It's really a kind of empty canvas.”

Gold Coast 2018 remain at the centre of controversy surrounding their appointment of American company Jack Morton Worldwide (JMW) to produce the Opening and Closing Ceremonies.

The decision to choose JMW has sparked fury among opposition and prompted Shadow Commonwealth Games Minister John-Paul Langbroek to write to the Queensland Auditor General in a bid to get the tender process reopened.