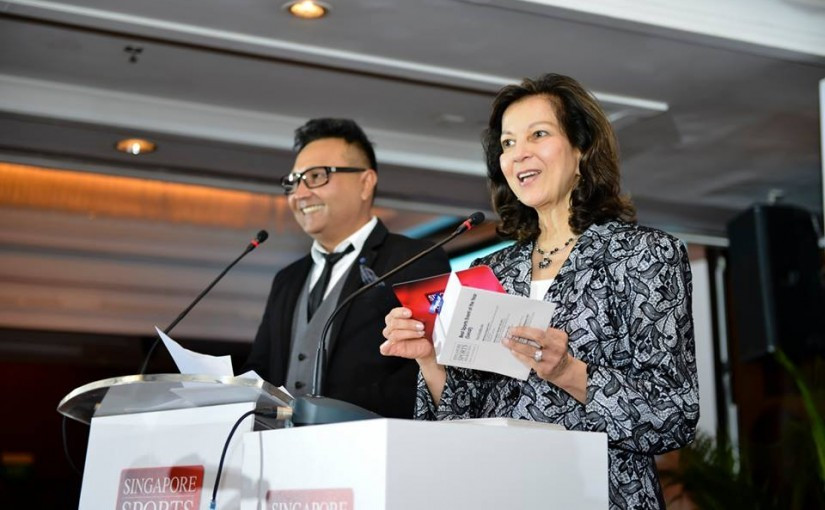 Two women have been added by the International Association of Athletics Federations (IAAF) to its previously all-male Ethics Commission, it was announced today.

Former judge of the Constitutional Court of South Africa Catherine O’Regan and Singapore National Olympic Council vice-president Annabel Pennefather have been named as the additions.

O’Regan served as chairperson of the United Nations Internal Justice Council between 2012 and 2014 and oversaw allegations of inefficiency in the South African Police Service when she chaired the Commission of Inquiry.

Pennefather, meanwhile, is a Singaporean lawyer who was her country's Chef de Mission for the 2002 Commonwealth Games in Manchester and the 2004 Olympics in Athens.

She also held the role for the Asian Games in Qatar in 2006, the New Delhi Commonwealth Games four years later and the Southeast Asian Games in Myanmar in 2013.

The two appointments bring the total number of members of the Ethics Commission to nine.

The Commission, formed in 2014 and chaired by Britain's Michael Beloff, has endured a busy period of late as the IAAF remains engulfed in corruption and doping scandals.

Davies opted to temporarily stand down from his role while the Ethics Commission investigated the accusations.

All four are charged with various breaches of the IAAF's code of ethics and could face lifetime bans.

A decision is expected later this month.

The announcement of two new members of the Commission comes after Coe, whose tenure in charge of world athletics’ governing body has been fraught with difficulties, unveiled a roadmap for the future of the sport in a bid to restore trust and credibility.

The 59-year-old has also claimed that his sport is nott sustainable in the long-term in its current state, and that the average age of its fan-base needs to be urgently lowered.

The roadmap included a series of key timelines in order to achieve the goal, including establishing an integrity unit prior to this year's Olympic Games in Rio de Janeiro.

His vision included encouraging more transparency and communication from the Ethics Commission after changes to its statutes were approved with immediate effect by the IAAF ruling Council in November.