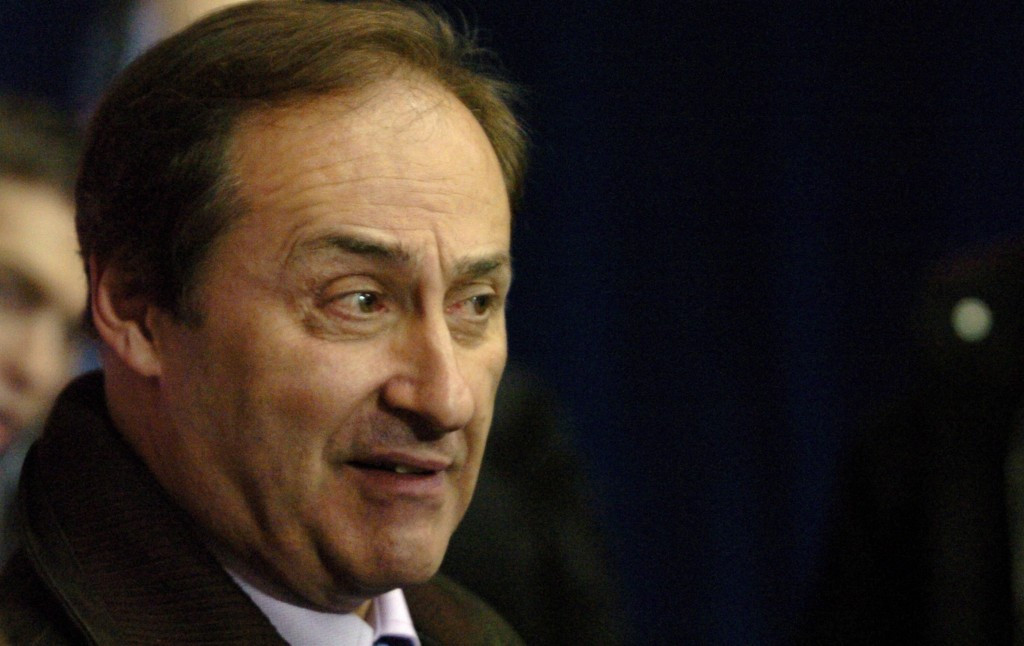 France's Didier Gailhaguet is working with Vero Communications to orchestrate his controversial bid to replace Octavio Cinquanta as President of the International Skating Union (ISU).

Gailhaguet, currently President of the French Federation of Ice Sports (FFSG), served a three-year ban from the sport for his involvement in the Salt Lake City 2002 judging scandal, which began when Russians Elena Berezhnaya and Anton Sikharulidze won the gold medal in the pairs figure skating event, despite making a clear technical error when Sikharulidze stepped out of a double axel.

The 62-year-old was accused by French judge Marie-Reine Le Gougne, in claims she later retracted, of putting pressure on her to favour the Russians over Canada's Jamie Sale and David Pelletier.

Gailhaguet and Le Gougne, meanwhile, were suspended for three years by the ISU in April 2002, and banned from the 2006 Turin Olympics.

Gailhaguet was also thrown off the ISU Council, and forced to resign as FFSG President in May 2004, before being re-elected in December 2007 and repatriated into the sport.

He is currently the only candidate to replace Cinquanta, the Italian who has led the governing body since 1994, ahead of elections due to be held in Dubrovnik, Croatia, in June.

His appointment of Vero, however, suggests he still expects a stern challenge.

The London-based firm was founded by Mike Lee, the former communications director of London 2012.

Vero worked on Rio de Janeiro and Pyeongchang's successful bids to host the 2016 and 2018 Summer and Winter Olympics respectively.

The company have enjoyed much success in working on recent Presidential campaigns.

They supported Brian Cookson when he beat Pat McQuaid to become International Cycling Union President in 2013 and then Sebastian Coe's triumph over Sergey Bubka in last year's campaign to lead the International Association of Athletics Federations.

Lee is no stranger to controversial bids, having also been closely involved in Qatar's campaign that led to them being awarded the 2022 FIFA World Cup.

Gailhaguet is building his campaign around the slogan “Change Before We Get Changed”.

He claims he is prioritising supporting skaters, ensuring integrity in all ISU operations and getting the global skating family to work more efficiently together.

“Ice skating has been at the heart of my life for more than 40 years, first as a competitor, then coach and over the last decade and more, as an administrator, and it would be an enormous honour to serve my sport as ISU President," he said on the announcement of his manifesto.

"What I am clear on, however, is that in an ever-changing environment we cannot simply assume that what we have built up will last forever.

“While our sport has strong traditions and values, it is vital that the ISU meets the challenges and opportunities of the IOC’s Agenda 2020 and a dramatically changing sports and media landscape as a matter of urgency.

"At its core, this means increasing the global appeal of figure and speed skating.

“It is also important that the ISU operates with the highest ethical and professional standards.

"That is why I will ensure transparency in relation to the awarding of major ISU events and contracts, and instigate a full revision of the ISU constitution to ensure we fully embrace modern ethical management practices.”

Gailhaguet is currently focusing on meeting with Member Federations in a bid to listen to their ideas before announcing further details of his plans.