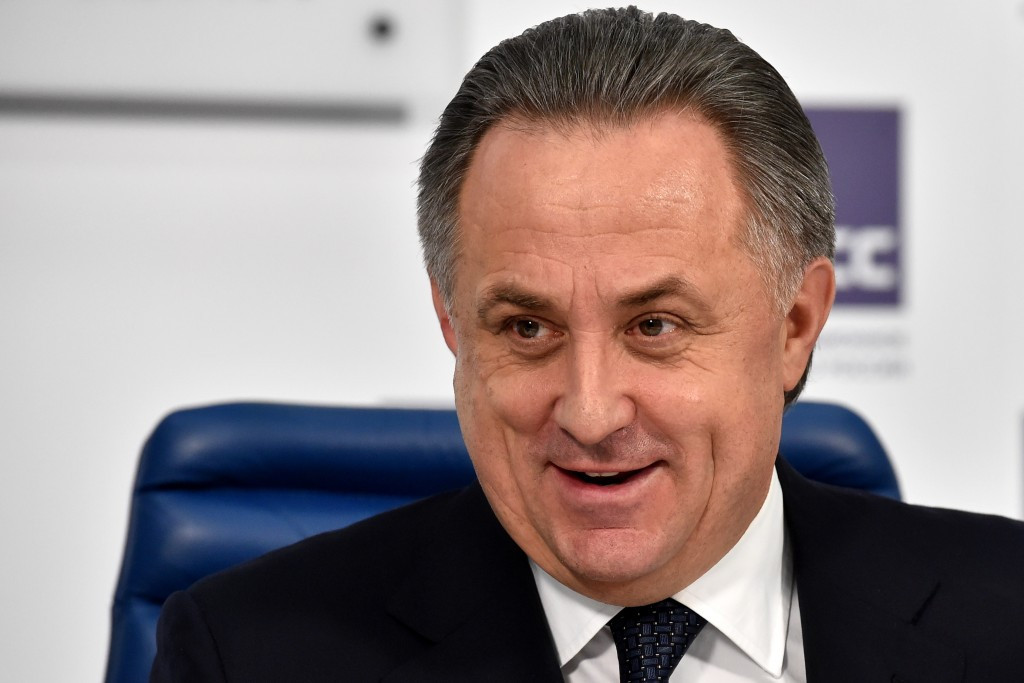 The Federal Bureau of Investigation (FBI) has been able to draw on “unprecedented powers” in their probe into widespread corruption in world football, Russian Sports Minister and FIFA Executive Committee member Vitaly Mutko has claimed.

Mutko, who also heads the Organising Committee for the 2018 World Cup, which remains the subject of a criminal enquiry, says FIFA has been “paralysed” by the investigations this year.

In May, Swiss authorities launched a series of dramatic dawn raids ahead of the governing body’s Congress, where Sepp Blatter successfully defeated challenger and Jordanian Football Association President Prince Ali Bin Al Hussein, which yielded the arrests of six FIFA officials on charges of racketeering, wire fraud and money laundering.

The United States Department of Justice (DoJ) then announced a 47-count indictment against a total of 14 defendants.

The development prompted Blatter, who has held the role of FIFA President since 1998 and has presided over the most tumultuous period in the organisation’s history, to announce just days after being re-elected that he was to step down.

He will leave the position at an Extraordinary Elective Congress in Zurich on February 26.

The Swiss, who was handed an eight-year suspension from all footballing activity along with UEFA President Michel Platini by the FIFA Ethics Committee last week, was then further embroiled in the corruption scandal after it was revealed in September that he is the subject of a criminal investigation in his native Switzerland.

Both Blatter and Platini have confirmed they will appeal their bans.

At the beginning of December, FIFA vice-presidents Alfredo Hawit of Honduras and Juan Angel Napout of Paraguay were among 16 officials indicted by the DoJ on corruption charges.

Hawit and Napout, former Presidents of CONCACAF and the South American Football Confederation respectively, had been arrested on the morning of a FIFA Executive Committee meeting in Zurich, throwing the governing body even further into turmoil.

Mutko, also the President of the Russian Football Union, had previously said he “deeply regrets” the situation around Blatter and Platini and that “it deeply upsets that such faith fell upon Blatter, who worked in FIFA for 40 years”.

“The FBI applied unprecedented powers to the FIFA investigations,” he said.

“FIFA is the victim now.

“Blatter realises that no one will leave him alone.”