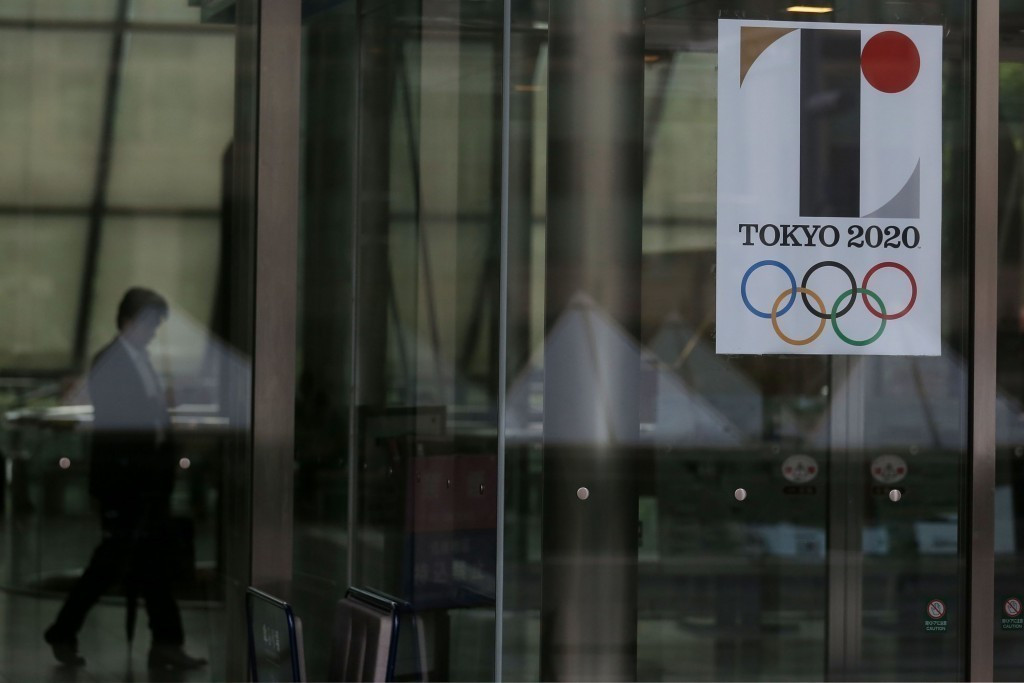 A list of potential designs has been whittled down to 311 following the first stage of the process to select a replacement Tokyo 2020 Olympic and Paralympic logo, organisers have announced.

This followed a vote by the Emblems Selection Committee after the design images were displayed on screens, with the process broadcast on the Internet for approximately one hour in a bid to ensure transparency.

Nearly 15,000 entries were received before the closing date on December 7 after the process was rolled out to all Japanese citizens over the age of 18.

The list will be further narrowed to a shortlist of 100 to 200 before the next round of screening begins from January 7 to 9.

"There was a collection of many good designs that are hard to choose from," said Committee chair Ryohei Miyata.

Only designers who had won a specific design award were able to submit logos for consideration first time around.

Organisers encouraged a greater number of entries during the re-run to boost interest in the Games, but faced criticism from the American Institute of Graphic Arts for the open contest's "speculative" nature.

They object to the competition as it is not offering proper professional fees and claim that a "remarkable" design can only be the result of a designer working directly with their client.

They also argue that opening the competition to non-professionals "disrespects" the design profession and that the cash prize of ¥1 million (£5,400/$8,200/€7,600) on offer to the winner is not enough for a logo which will be seen across the world millions of times.

In a further blow for organisers, it was also revealed last week how the first round of the original selection process was fixed to ensure all eight designers invited to the competition were automatically selected for the second stage.

A winning logo is expected to be announced in the spring, with the winning designer to be invited to the Opening Ceremonies of both the Olympics and Paralympics.