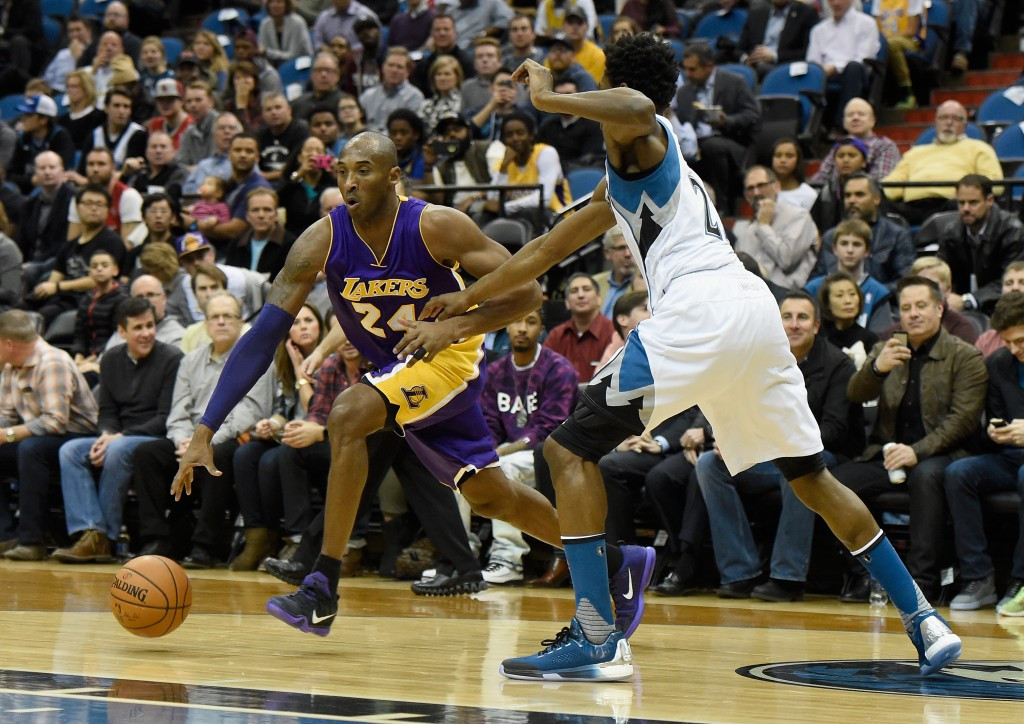 Two-time Olympic gold medallist Kobe Bryant is hoping to earn a place on the United States’ Rio 2016 basketball team, despite confirming last month that he intends to retire at the end of the current NBA season.

The 37-year-old, who was part of the successful US teams at Beijing 2008 and London 2012, is retiring after spending 20 years with the Los Angeles Lakers.

But the lure of potentially winning a third consecutive Olympic crown is proving strong for the five-time NBA champion.

"I would love nothing more than to be in an international environment and be around some of the other great athletes one more time," Bryant told ESPN Radio.

Bryant’s stance marks a considerable U-turn from claims he made last year, when he said he has no intention of competing at Rio 2016.

This was despite the then Chicago Bulls head coach Tom Thibodeau, who is currently assistant coach for the US Olympic team, trying to convince him to change his mind.

"He can try all he wants," Bryant said at the time.

"That conversation with him would be more than welcome."

Bryant, who began his LA Lakers career as an 18-year-old in 1996, stands third on the NBA’s all-time scoring list behind fellow Americans Kareem Abdul-Jabbar and Karl Malone.

Plagued by injuries in recent seasons, the 17-time NBA All-Star said his physical condition would be a factor in an Olympic decision.

"(If) I feel I can make a contribution and my body is up for it, I would love to play."

Bryant is one of 34 players in the US men's national team pool from which 12 will be selected for the Olympics after the post-season.

Asked about Bryant’s interest in competing at Rio 2016, USA Basketball managing director Jerry Colangelo told USA Today: "This goes back early last summer, I guess, or spring - and the concept being that it would be great to end a career, win a gold medal and ride off into the sunset.

"That was just thrown my way by his agent, Rob Pelinka.

"I just took it in and I said, 'Rob, I don’t rule anyone out, but it has got to be based on performance because there’s so many people who want (to be on the team); everyone wants to be on the roster'.

If Bryant were to compete at Rio 2016, the shooting guard would become the oldest American Olympic men's basketball player ever.