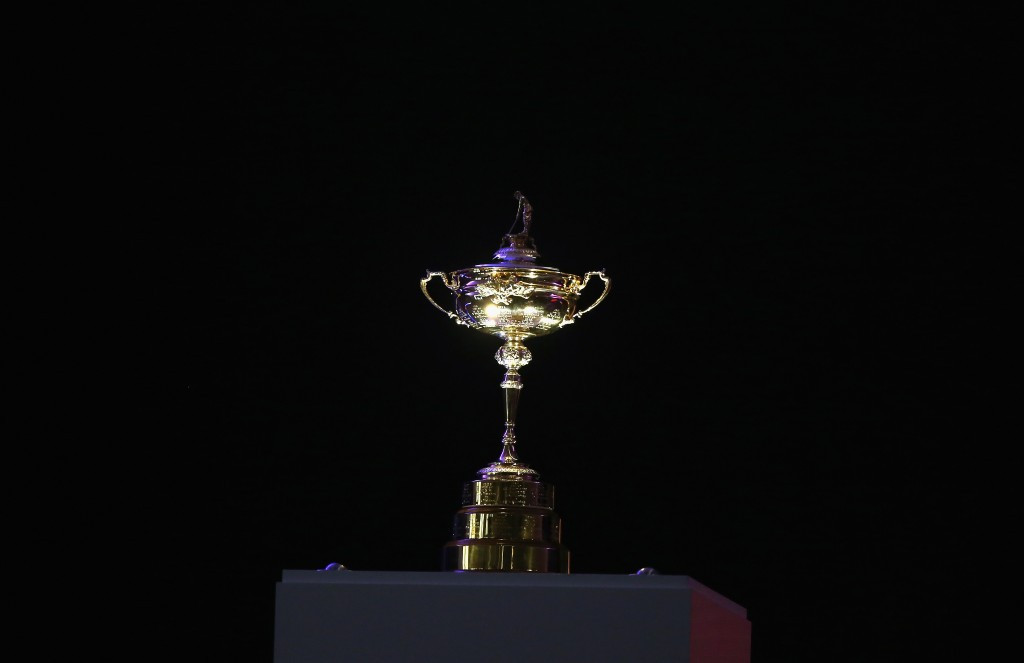 Italy will host golf's prestigious Ryder Cup for the first time in 2022, it has been announced today.

The match-play tournament, which pits Europe against the United States every two years, will be held at The Marco Simone Golf and Country Club which is 17 kilometres from capital Rome.

Bids were also submitted by Austria, Germany and Spain but organisers have opted for the Italians - handing a notable boost to Rome's bid for the 2024 Summer Olympics on the same day the city unveiled the logo for its campaign.

Dubbed as "golf's greatest team event", Europe has only hosted the Ryder Cup outside of the British Isles once, at the Club de Golf Valderrama in Spain in 1997.

However, France will stage the tournament at Le Golf National in 2018, a course near to capital Paris, one of of Rome's rivals in the 2024 Olympic race.

Keith Pelley, Chief Executive of The European Tour, the Managing Partner of Ryder Cup Europe, said: "I would like to offer my congratulations to Italy whose bold and ambitious bid has seen them become the host nation for The 2022 Ryder Cup.

"History has shown time and again that The Ryder Cup is pure theatre with the players the stars, and there is no question that the Eternal City of Rome will provide a wonderful backdrop for one of the great occasions in world golf.

“With Paris in 2018 and now Rome in 2022 being the respective host cities for Europe’s next two stagings of biennial contest against the United States, the magical appeal of The Ryder Cup is set to continue.

“In addition, we have exciting plans for the development of The European Tour and our International Schedule for the benefit of all our players, and Italy shares this ambition.

"Their commitment to the Italian Open will provide an inspiring benchmark.”

"It was a worthy gold medalist in this particular contest, although there were three impressive silver medalists too in Austria, Germany and Spain, who conducted themselves in a professional manner throughout the process," he said.

“The plans outlined for the golf course at Marco Simone are spectacular alongside the commitment to develop all levels of golf in Italy, and we look forward very much to working with the Italian 2022 Ryder Cup team over the coming years.”

Costantino Rocca became the first Italian golfer to play at The Ryder Cup at The Belfry in England in 1993, and brothers Edoardo and Francesco Molinari followed in his footsteps in 2010.

Europe are the current holders having won six out of the last seven editions.

Denmark, Portugal and Turkey withdrew their interest in hosting in 2022 in the early stages of a rigorous bid process, which included several site inspections.

Italy particularly impressed with their pledge to undertake a complete reconstruction of their course to bring it up to the highest standards ahead of the competition.

If Rome are successful in their Olympic bid, the course could play host to golf at the Games.

The International Olympic Committee will decide on the 2024 hosts at their Session in Peru's capital Lima in 2017, with Budapest and Los Angeles contenders along with Paris and Rome.