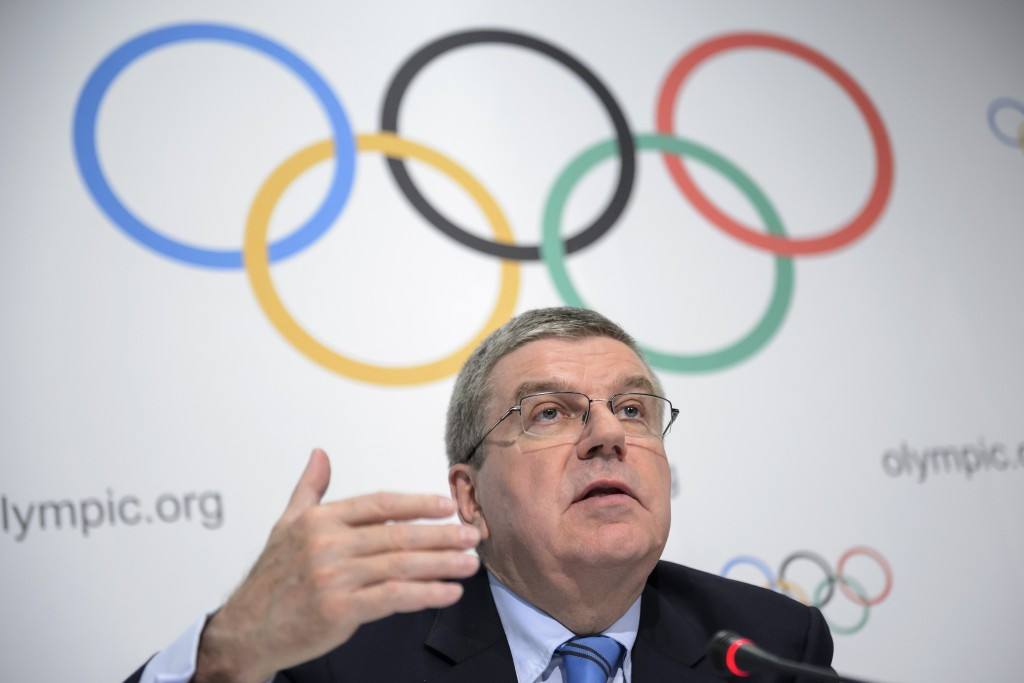 About half of Summer Olympic International Sports Federations now publish financial accounts every year, according to exclusive insidethegames analysis conducted this month.

However, much progress needs still to be made if all leading International Federations are to publish their financial reports for 2016, in line with the International Olympic Committee (IOC)’s newly-expressed wishes.

Prompted partly by sports bodies’ fears of being “tarnished by generalisation” as a consequence of this year’s high-profile crises in the sector, IOC leaders devoted much of last week’s three-day Executive Board meeting in Lausanne to the issue of good governance, including the fight against doping.

This culminated with a unanimously-adopted declaration, acknowledging the independence of International Federations, but urging sports bodies to apply “the basic principles of good governance” during 2016.

These principles include the adoption of “transparent and democratic” decision-making processes, financial reporting and auditing “according to international standards” and publication of financial reports, and ethics and compliance rules.

In research conducted in the days just prior to the new IOC declaration, it emerged that some 14 of the 28 current Summer Olympic International Federations already publish their financial accounts on a yearly basis.

A number of others either do so at longer intervals or said they plan to start publishing in coming years.

Around half a dozen mentioned no plans to start publishing their accounts, however.

The responses of some International Federations suggested that they appear to regard their financial figures as information that should be imparted to their members, rather than for public perusal.

Even when accounts are published, they are often tucked away in far from obvious corners of busy International Federation websites.

Insidethegames decided to focus on Summer Olympic International Federations because, unlike National Olympic Committees (NOCs), many are sizeable international institutions in their own right and might, hence, be expected to be early adopters of best financial practice.

The full analysis can be accessed here.