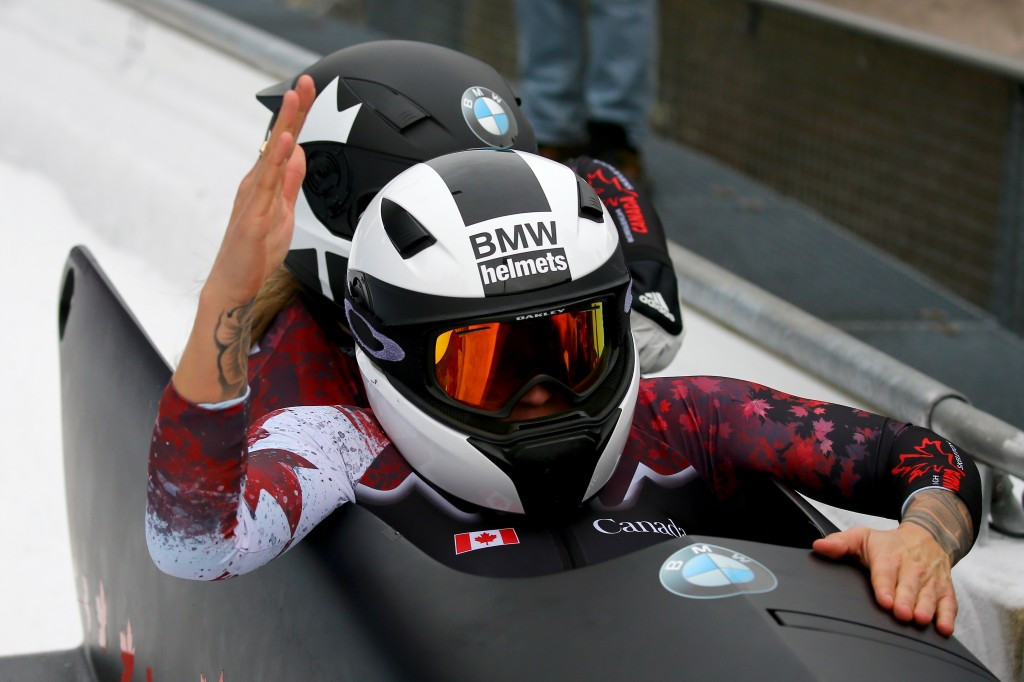 The duo triumphed in the opening two-woman event of the season in Altenberg last month, before having to settle for bronze at the second meeting of the campaign in Winterberg.

Their return to the top of the podium came after pilot Humphries, the 2010 and 2014 Olympic champion, steered herself and brakewoman Lotholz down in a combined time of 1 min 41.21 sec after their two runs.

This pushed Belgian pairing Elfje Willemsen and Sophie Vercruyssen into second place after they came home 0.53 behind, with Americans Jamie Greubel Poser and Lauren Gibbs rounding off the podium in third.

Her first run in Königssee saw her clock a time of 50.55, the fastest individual run of the event, and her second effort was timed at 50.66.

Greubel Poser, the winner in Winterberg, is second on 625 with Willemsen third on 596.

The Bobsleigh World Cup will continue at the German track tomorrow with the men's two-man event, before the men's four-man on Sunday.