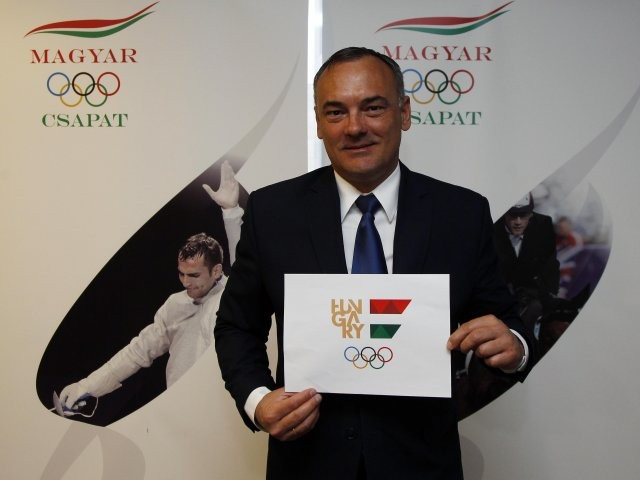 Calls for a referendum on Budapest’s bid to host the 2024 Olympic and Paralympic Games are gathering pace in Hungary following reports suggesting that a public vote will be held if an opposition initiative attracts 140,000 signatures.

According to reports in the country, political parties LMP and Jobbik both support the idea of staging a referendum but the ruling Fidesz, who have a comfortable majority in the Budapest City Council, have claimed it is too late to ask the opinion of voters.

The opposition groups say the decision on whether the city should remain in the race for the 2024 Games should not have purely been made by politicians.

Hungary has never staged the Olympics and Paralympics.

This follows a proposal earlier this month to stage a referendum in Budapest being narrowly defeated by 16 votes to 14 in the City Council, with two abstentions.

It had been put forward by Socialist Council member Csaba Horváth.

Horváth's call for a referendum coincided with the publication of a new poll that showed public support for Budapest's bid was increasing.

A total of 53 per cent are now behind the bid, according to a telephone poll conducted by Nézőpont Intitute, a Budapest-based think tank.

If renewed cries for a referendum get the required backing, however, Budapest could follow Hamburg in asking its residents to vote on their Olympic and Paralympic bid, which could feasibly see the Hungarian capital follow the German city out of the exit door.

Hamburg has pulled out from the race after its citizens voted 51.6 per cent against the €11.2 billion (£8.2 billion/$12.5 billion) project in a referendum held on November 29.

The city’s withdrawal came as a big blow to the International Olympic Committee, and to the Olympic Movement as a whole after several European cities had also been forced to drop proposed bids for the 2022 Winter Olympics and Paralympics following referendums, including Munich and Kraków.

The outcome made it hard to see how the Olympics could be held in the country of current IOC President Thomas Bach for the foreseeable future, with the IOC even admitting how the result was "not a complete surprise".

Los Angeles, Paris and Rome are the other three cities bidding to host the 2024 Olympic and Paralympic Games.

The IOC is due to elect its chosen host at its Session in Lima in 2017.