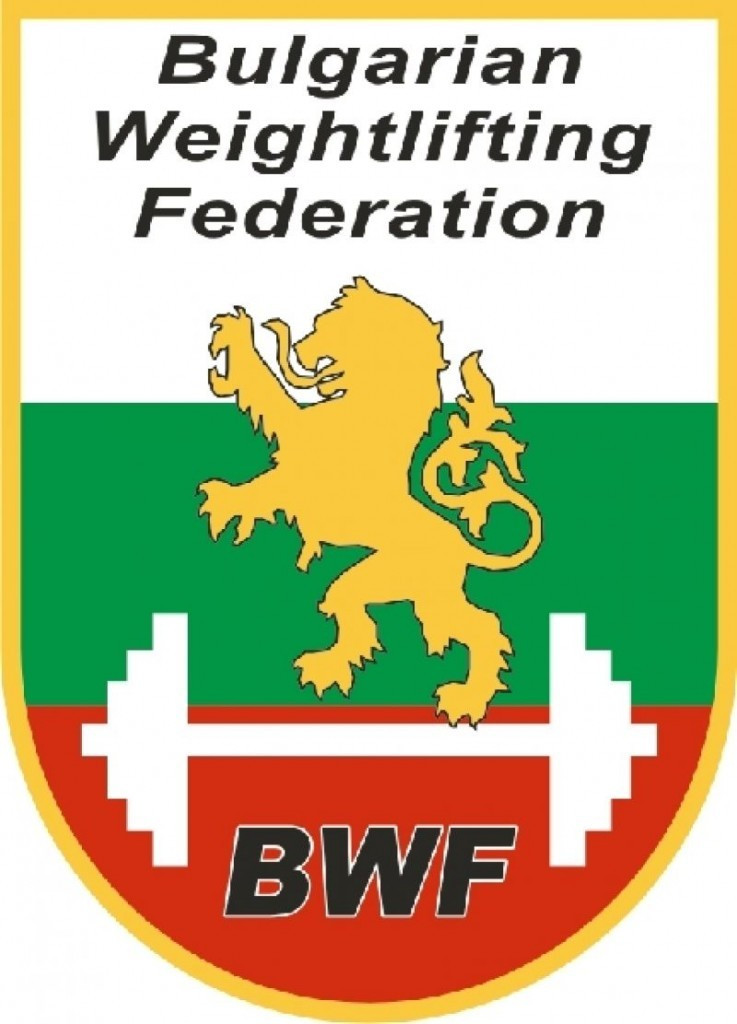 Bulgaria has filed an appeal at the Court of Arbitration for Sport (CAS) against the decision of the International Weightlifting Federation (IWF) to ban its athletes from next year’s Olympic Games in Rio de Janeiro, owing to multiple positive doping cases during the qualification period.

The Bulgarian Weightlifting Federation (BWF) is also unable to enter the 2018 Youth Olympic Games in Buenos Aires and has been fined $500,000 (£334,000/€460,000) after 11 of its athletes were found to have committed anti-doping rule violations.

"In appealing to the CAS, the BWF is seeking to have the IWF’s decision annulled," read a CAS statement.

"Together with its appeal, the BWF also filed a request to stay the execution of the challenged decision.

"A decision on this point is expected to be issued in the coming weeks."

In August, the 11 athletes in question were banned from competing at this year’s World Championships in Houston after the CAS upheld punishments imposed by the IWF.

Eight male and three female weightlifters tested positive for the banned anabolic steroid stanozolol at a training camp for the European Championships in Georgia’s capital Tbilisi.

Bulgaria has won a total of 36 Olympic weightlifting medals, including 12 golds, marking it out as the country's second strongest sport at the Games behind wrestling.

The BWF was temporarily stripped of its licence due to doping among weightlifters in 2009, a year after it had withdrawn its team before the start of the Beijing 2008 Olympic Games following failed tests for 11 of its members.

Boris Kolev, the BWF's lawyer, is confident the latest ban will be overturned, thus granting three spots for Bulgaria at Rio 2016.

"Bulgaria's chances of participating in the Olympics are very good because this punishment contradicts existing International Weightlifting Federation regulations," he was quoted as saying by news agency Reuters.

Despite struggling to find suitable replacements for the banned weightlifters, Bulgaria still competed at the World Championships last month and finished 21st in the team standings, failing to win a medal.