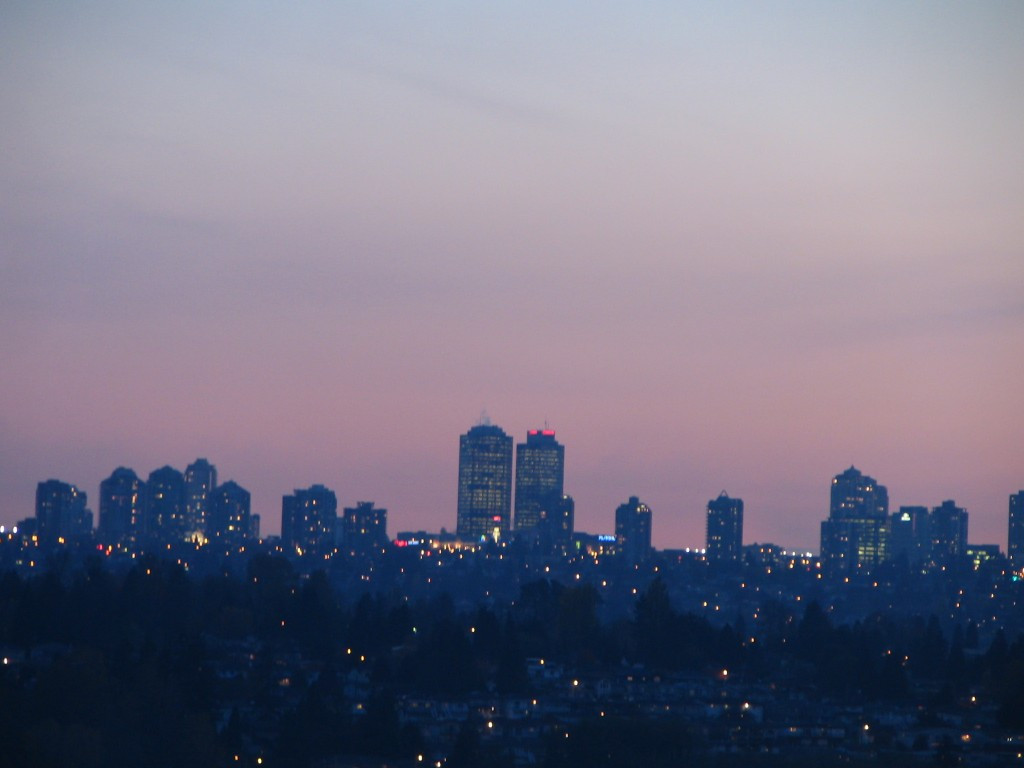 Burnaby in Canada has been awarded the 2016 World Taekwondo Federation (WTF) World Junior Championships at today's WTF Extraordinary Council meeting here following the withdrawal of a Turkish bid, insidethegames has been told, as the body announced a new five-point roadmap.

The British Columbian city, located to the east of Vancouver, is due to host the event next November.

Turkey had been another contender, but withdrew in order to focus on hosting the European Olympic Test Event earlier in the year.

This follows the most recent edition of the World Junior Championships in Taipei City in March 2014.

It will be the first major taekwondo event to take place in Canada since the 1999 World Championships in Edmonton.

The decision was made on a busy day at the Council meeting, taking place here following the conclusion of the WTF Grand Prix Finals yesterday,

The five-point development roadmap, said to be in line with the International Olympic Committee's Agenda 2020 reform process, is targeting the five areas of good governance, innovating WTF events. keeping athletes at the centre, inspiring development through taekwondo, and education and engagement.

The first of these is particularly topical given recent problems in other International Federations, with the WTF pledging to "establish clear definitions and policies on revenue and distribution".

This will include "increased transparency in financial reports", they promised, which will all be publicised on the WTF website.

Also on the agenda was an update on the Taekwondo Humanitarian Foundation (THF), the WTF's flagship development project to help refugees, which was piloted in Jordan last month.

The project will be officially launched in January, with it having been decided that one dollar of entry for every WTF G1 and G2 event will be donated to the THF.

A test event is due to be held in the Brazilian city next February, although that will take place at Rio Centro 1, a neighbouring building close by on the Barra de Tijuca cluster, because an air conditioning system is yet to be installed.