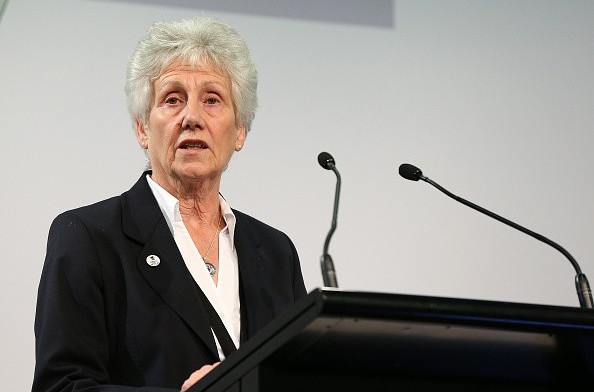 Bahamas is the only contender bidding to replace fellow Caribbean island St Lucia as host of the 2017 Commonwealth Youth Games, it will be announced later today.

Commonwealth Games Federation (CGF) President Louise Martin is set to announce Bahamas as the only nation to formally express interest in hosting the event at a Sports Breakfast in Malta she is co-hosting with Maltese Prime Minister Joseph Muscat during a Commonwealth Heads of Governments Meeting on the Mediterranean Island.

Northern Ireland will also be announced as the only bidder for the 2021 edition, as had already been widely mooted, with a final decision to be made on both Games at a CGF Executive Board meeting in January,

St Lucia, awarded the 2017 event in November 2011, decided they were not in a fit state to bring the Games to the Carribbean in two years’ time due to doubts over venues and financial concerns, particularly over the lack of a stadium to host athletics.

Bahamas will have no such problem, and is likely to build its bid around the 15,000-seater Thomas A Robinson stadium in capital city Nassau, which has hosted the first two editions of the 2014 and 2015 International Association of Athletics Federations (IAAF) World Relays.

Botswana, Canada and Scotland were among other nations to consider launching an attempt to step-in for the 2017 edition, but insidethegames has been told that only Bahamas and Sri Lanka formally expressed interest, although Scotland was considered a possible back-up option if no others materialised.

Sri Lanka, which was stripped of hosting the 2017 Asian Youth Games earlier this year amid escalating tension between sporting and Governmental bodies, ultimately decided the timeline was not right to press ahead with their bid.

Established in 2000 in Edinburgh, the Youth Games is seen as an "increasingly important and active part of the Commonwealth sporting movement’s strategic engagement" with young athletes.

Athletes there also participated in a range of workshops, developed and delivered by the Commonwealth Secretariat, which explored important themes around "shared values, integrity and the special contribution sport can make to Development and Peace".

Martin, who was elected to replace Prince Imran of Malaysia as President in September, is expected to highlight the importance of embracing young people in her address tomorrow, while also outlining the CGF's Transformation 2022 process, billed as a "ground-breaking charter for change".