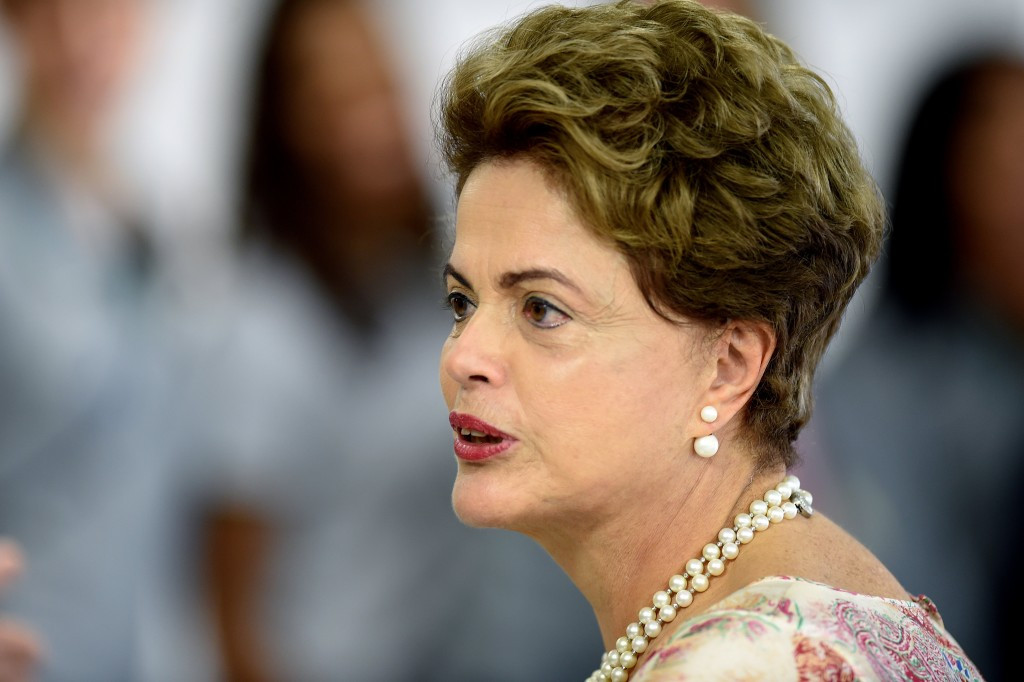 Brazil has been urged to take security threats more seriously, particularly along its 17,000 kilometres-long border, as fears grow over possible terrorism at the Rio 2016 Olympic and Paralympic Games.

It follows President Dilma Rousseff approving a proposal for a temporary visa-waiver scheme to be introduced for a 90-day period spanning both Games, due to end on the day of the Paralympic Closing Ceremony on September 18.

Concerns have been raised that this could make it easier for those posing a security risk to enter the country.

The scheme will only apply to countries with "strong Olympic traditions", however, such as the United States, Canada, Australia and Japan, and could lead to a 20 per cent increase in tourism during the Games, it is hoped.

Citizens from over 50 other predominantly European and Latin American countries already do not need a visa to enter the country for up to 90 days.

A Government watchdog has admitted, however, "flaws" in Brazil's border security are a "big concern" with barely eight months to go until the Games begin.

Fears have risen in recent days since the devastating attacks on Paris which left 130 people dead.

The country does have some links with international groups, though, with "lone-wolf" attacks by individuals thought a particular threat.

Securing the border, which touches 10 countries and runs through remote areas of the Amazon jungle, is therefore key, Government auditor Augusto Nardes has warned.

It is alleged there is a lack of coordination between different police forces.

"We are aware that we have seven months to correct [the problem]," Nardes said.

"There are no deadlines for things to happen," he told Associated Press.

"It is hard to know who is responsible for what."

Others have claimed that adequate preparations are being made, however, and plans will not be changed as a result of recent terrorist activity elsewhere.

They have cited the success of the security operation at last summer's FIFA World Cup after similar fears were expressed during the build-up.

International forces, including those in France and the US, are being consulted to assist the security effort.

Up to 65,000 police are expected to be deployed during the Olympics and Paralympics, an increase on the 40,000 present at London 2012.

A contingency force of another 15,000 troops is also set to be on-hand to be deployed in case of an emergency.