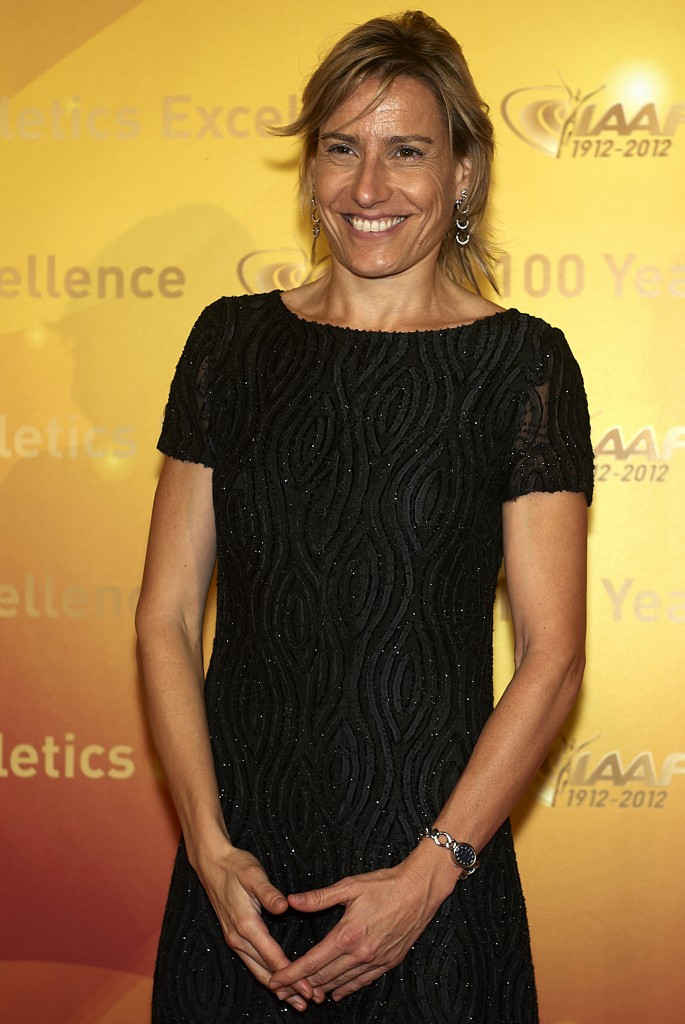 The World Anti-Doping Agency (WADA) has declared itself "satisfied" after Spanish athlete Marta Domínguez was banned for three years and stripped of the steeplechase gold medal she won at the Berlin World Championships in 2009.

The forty-year-old received the penalty from the Court of Arbitration for Sport (CAS) on November 19 with the verdict concluding a case which has lasted more than two years.

Domínguez was initially banned for four years by the International Association of Athletics Federations (IAAF) in July 2013 after abnormalities were found in her athlete biological passport (ABP).

However, she appealed on home territory to the Royal Spanish Athletics Federation (RFEA) Sports Disciplinary Committee, who found her not guilty.

This prompted appeals from both the IAAF and WADA to the CAS which were upheld in Lausanne.

"The World Anti-Doping Agency notes with satisfaction that, on 19 November, the Court of Arbitration for Sport upheld appeals by WADA and the IAAF, which challenged the Spanish athletics federation's 2014 decision to clear Spanish runner, Marta Domínguez , of irregularities with her Athlete Biological Passport," said a WADA statement.

"The CAS decision has resulted in Ms. Domínguez being banned for three years for blood doping; and, having all of her competitive results annulled from August 2009 to July 2013, which includes being stripped of her 3,000 metre world steeplechase title from 2009."

In addition to losing her world gold, Domínguez must also forfeit the silver medal she won in the steeplechase at the 2010 European Championships in Barcelona.

“Not only does this outcome demonstrate that anti-doping organisations are ‘going to bat’ for the clean athlete, it also shows that the ABP is an increasingly effective tool, in this case by being legally accepted proof of doping."

Domínguez was previously arrested in 2010 as part of Operación Galgo, an investigation by Spanish authorities into an alleged doping ring.

She was eventually acquitted by a judge following an appearance in court, after being accused of providing a fellow athlete with a banned performance-enhancing drug and trafficking banned substances.

Spain was as one of six countries warned that they were in danger of being declared “non-compliant” by WADA at its Foundation Board meeting in Colorado Springs this month.

The country has been placed on a compliance "watch list" and will have to prove they have met certain criteria by March 18.