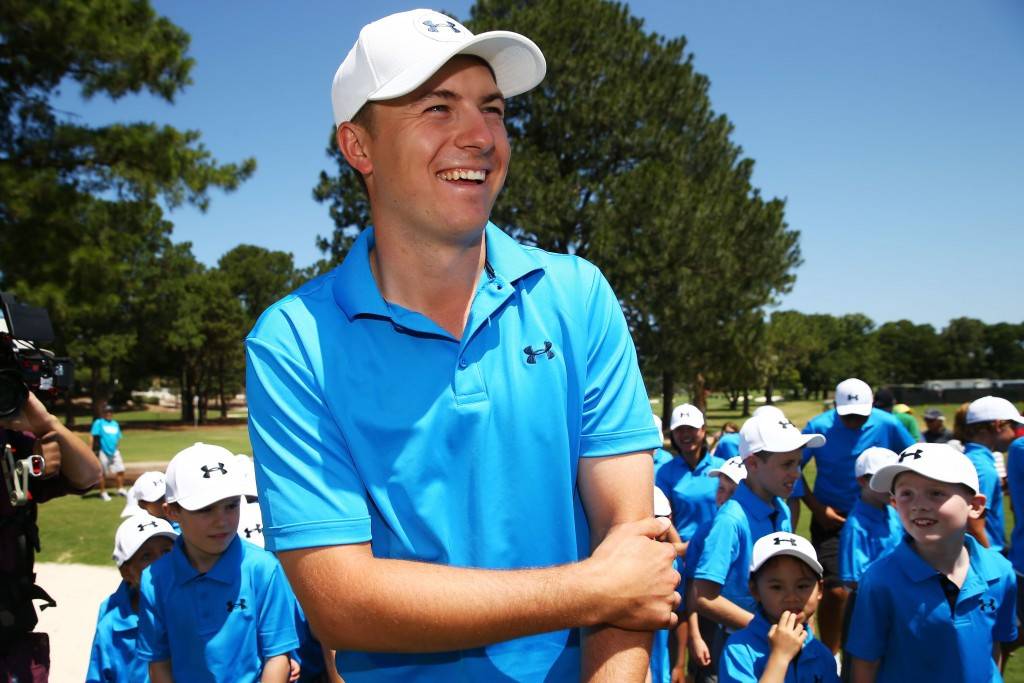 America’s Jordan Spieth has stated that he views the Rio 2016 golf competition as a “fifth major” as the sport prepares to make its first appearance at the Olympics since 1904.

Having won this year’s Masters and US Open major titles, the 22-year-old has moved to the top of the men’s world rankings which has put him firmly on course to be selected in the four-man American team for the Olympics.

Ahead of defending his Australian Open title, Spieth claimed the Rio 2016 Olympic tournament would be a target next year and that he would strive to compete in the 60-man event should he remain fit and have his selection confirmed.

"Winning a gold medal has got to be up there now in my mind with winning a major championship," Spieth told the Associated Press.

"I'm going to go down there and try and take care of business."

Spieth’s comments come a week after Australian golfer Adam Scott claimed he may not compete in the Olympic tournament at all, with the 2013 Masters champion criticising the format chosen by organisers.

The 35-year-old, who looks set to be part of the Australian team alongside Jason Day, expressed his view that a team competition should have been incorporated rather than just the traditional stroke-play format and stated it was not his priority.

Instead, he has claimed that he may use the time to take a rest from the busy golf season.

Scott also labelled golf as just an “exhibition” sport at the Games and claimed he had never aspired to win an Olympic medal, but fellow golfers such as 14-times major winner Tiger Woods and Ireland’s Padraig Harrington have welcomed the sport’s return to the programme.

Spieth though did share Scott’s view that golf, which was re-added to the Olympic Programme at the 2009 International Olympic Committee (IOC) Session in Copenhagen along with rugby sevens, would have benefited from a team competition at Rio 2016.

Golf’s appearance in the Brazilian city has caused controversy locally with an IOC Executive Board meeting in February interrupted by environmental protesters who branded President Thomas Bach a “nature killer” for the construction of the course.

Earlier this year, there was also concern that the grass on the course at Reserva de Marapendi in Barra da Tijuca would not grow in time for the test event, scheduled to take place from November 26 to 29.

The course was officially unveiled at a ceremony on Monday.