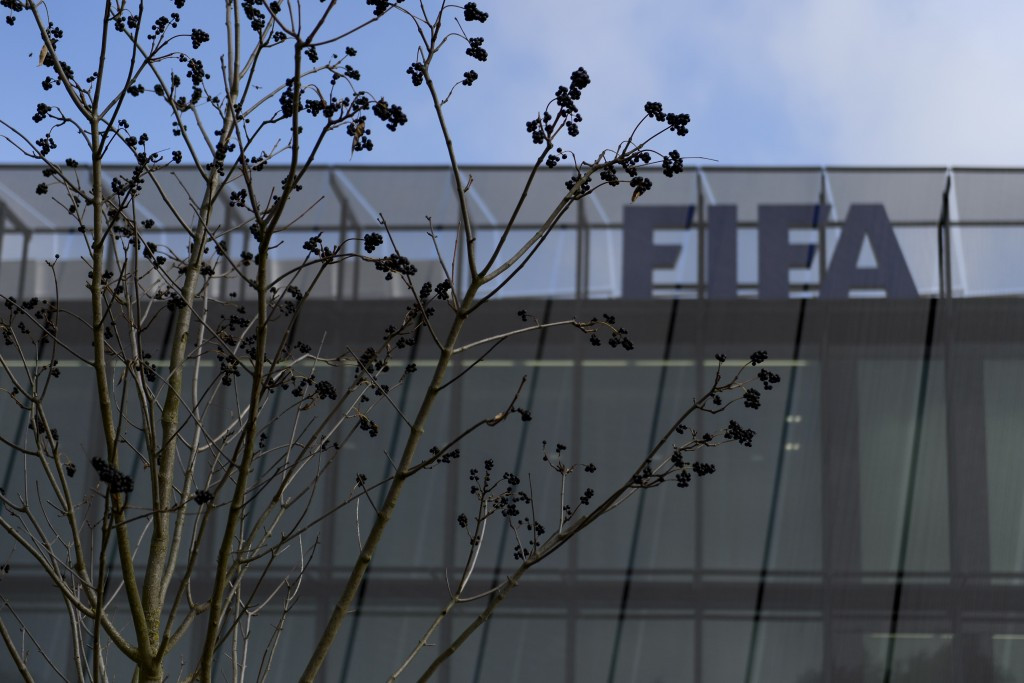 The move comes after the Investigatory Chamber of the governing body's Ethics Committee requested sanctions for the under-fire pair on Saturday (November 21).

This report has now been studied by the Adjudicatory Chamber of the Committee, chaired by Hans-Joachim Eckert, who has decided to press ahead with a case against the officials.

Both men will now be invited to submit their positions, including any evidence, with regards to the Investigatory Chamber's findings.

They may also request a hearing with a final decision for both expected from football's governing body on an unspecified date in December.

No specific details about their cases have so far been released.

Blatter and Platini, both currently serving 90-day suspensions handed out by the Committee, both deny wrongdoing but are facing lengthy bans from the game.

They were temporarily banned after a probe into a payment of CHF 2 million (£1.3 million/$2.1 million/€1.8 million) made by Blatter to Platini, supposedly for consultancy work the former French international carried out between 1999 and 2002.

However, the funds were not transferred until 2011, prompting questions about why there was a nine-year gap.

Platini claimed that FIFA could not afford to pay him the full amount at the time and that he "did not actively pursue" the matter before eventually asking for the outstanding balance to be settled.

The 79-year-old Swiss Blatter, who today claimed that he was "close to death" after a spell in hospital earlier this month, is also accused of an "unfavourable" contract with the Caribbean Football Union.

Both had appeals against their suspensions thrown out by FIFA last week, with Platini, who still harbours hopes of succeeding Blatter as President when an election is held at the FIFA Extraordinary Congress on February 26, opting to take his case to the Court of Arbitration for Sport (CAS).

The 60-year-old ex-Juventus midfielder could yet be allowed to stand for President, but his fading case depends on him not being under any sanctions in time for the vote in Zurich.


Related stories
November 2015: FIFA Ethics Committee requests sanctions for Sepp Blatter and Michel Platini
November 2015: Platini files "urgent appeal" against FIFA suspension at Court of Arbitration for Sport
November 2015: Blatter and Platini fail with appeals against 90-day suspensions
October 2015: Platini claims he is the "most able to run world football" and vows to fight tooth and nail to clear his name
October 2015: FIFA Presidential election date to remain the same as Platini is told he can't run if still suspended