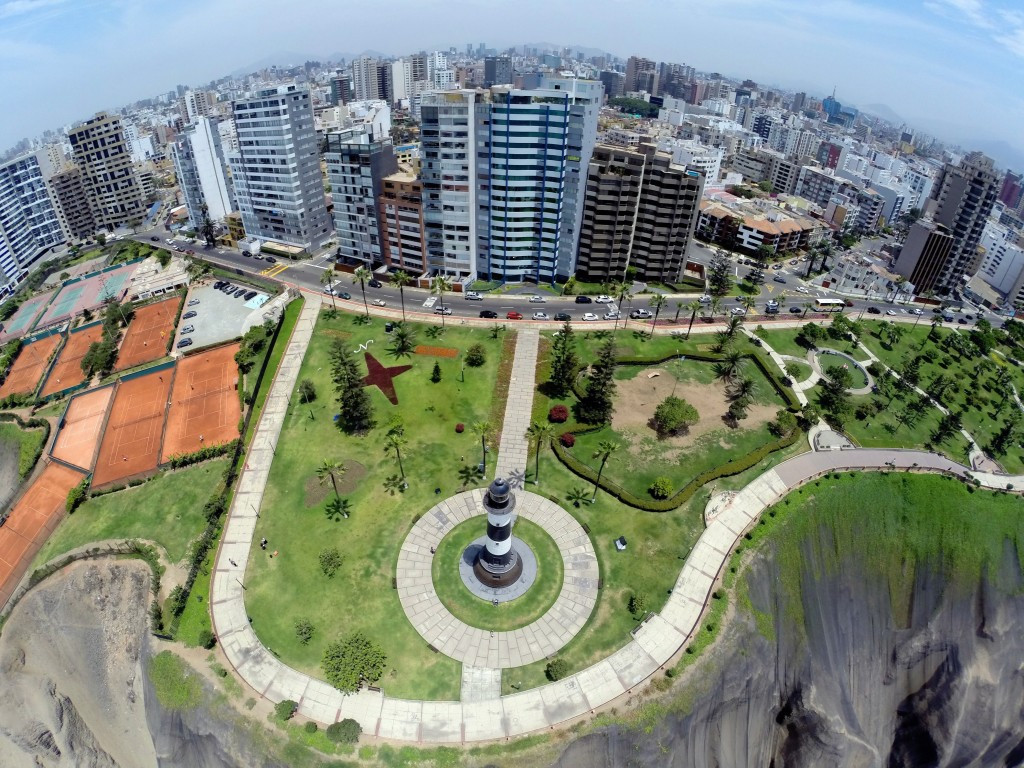 Lima will host the 2018 International Weightlifting Federation (IWF) World Championships, it has been announced here ahead of this year's edition.

The Peruvian capital, which staged the men’s World Championships in 1971, fended off competition from Antalya in Turkey after the IWF arrived at a two-city shortlist.

Lima, which is set to host the 2019 Pan American Games, organised both the 2013 IWF Junior and 2015 Youth World Championships.

Antalya just missed out despite having held the 2010 World Championships and the 2012 European Championships.

Last month, the IWF announced that six cities had bid to stage weightlifting’s annual flagship event with Tokyo, hosts of the 2020 Olympic and Paralympic Games, also in the running along with Georgian capital Tbilisi, Tirana in Albania and Phuket, Thailand.

Tirana dropped out of the race before the second stage of the application process leaving the IWF to review the bid documents of the five remaining candidates during its Executive Board meeting here.

The 2015 event in Houston marks the first time the competition has come to America for 40 years, with a record number of 609 athletes from 98 countries set to participate, according to latest figures.

The IWF's Executive Board has also decided to withdraw the 2016 IWF Junior World Championships from Tunisian capital Tunis, owing to security considerations and certain technical difficulties reported by the host nation.

The Championships have subsequently been reallocated to Tbilisi.