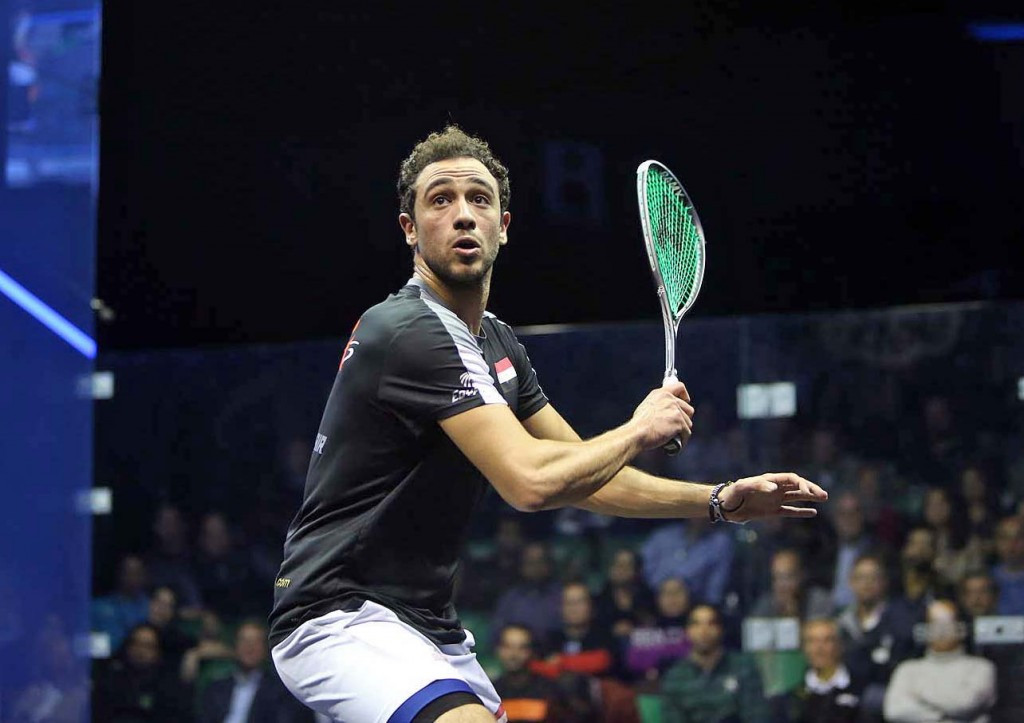 Egypt's defending champion Ramy Ashour and number two seed Nick Matthew of England breezed through to the third round of the Professional Squash Association (PSA) Men’s World Championships as both recorded comfortable victories at the Maydenbauer Centre in Bellevue today.

The 28-year-old will go up against another Egyptian, 12th seed Karim Abdel Gawad, for a place in the quarter-finals.

“I’m pleased with the way I played today and hopefully I can just keep it going now,” Ashour said.

“Mohamed is not an easy guy to play - he just goes for his shots and tries to do something different with every shot, which reminds me of someone I know.

“He’s a very good player and a guy who will be top ten soon and he made me earn my points but it’s good to have those kind of matches.”

He will Marwan Elshorbagy, also of Egypt, in the next round.

The third round will contain three players from France for the first time in the tournament’s history as world number 36 Gregoire Marche joined compatriots Gregory Gaultier and Mathieu Castagnet in the last 16, beating 15th seed Stephen Coppinger of South Africa in a pulsating five-game contest.

Marche dropped the opening game but fought back, turning the contest on its head, moving into a 2-1 lead.

Coppinger responded to send the encounter into a decider, clinching the fourth game.

“I have been waiting a long time for this kind of significant victory and what a time to do it, here at the biggest tournament,” Marche said.

“I arrived here in a poor shape and feeling a bit sick and struggling with jetlag.

"But today I was feeling really good on the court thanks to the work the French team here have down with me this tournament.

“I started really poorly today but I’m quite proud of the way I dealt with it and managed to come back - I just focused on the job to be done and did it so I’m pleased.”