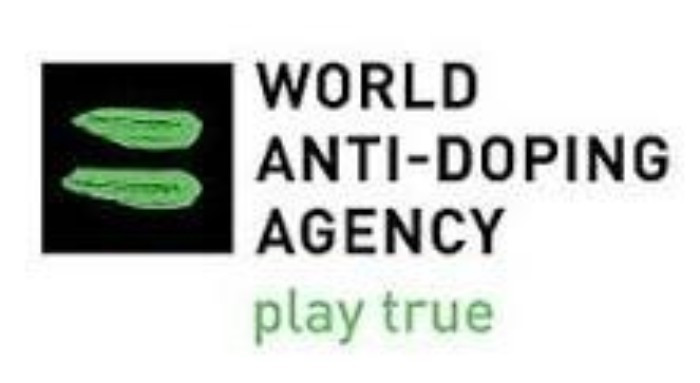 International Federations and the International Olympic Committee (IOC) will participate in a group exploring setting up of a new fully independent drug testing body, the World Anti-Doping Agency's (WADA) has proposed following its Foundation Board meeting in Colorado Springs.

The idea would mark a substantial strengthening of the role currently carried out by WADA, overseeing drug testing programmes in conjunction with existing bodies, while also potentially carrying out testing programmes and enforcing sanctions itself.

It would take responsibility away from organising committees and International Federations, it is hoped.

The primary aim would be avoid any conflict of interest by taking authority away from those with any perceived vested interest against catching cheats.

A group will now be formed to explore "technical and practical issues" associated with the proposal, a WADA statement announced, with its yet-to-be-appointed members consisting of IOC, International Federation and WADA representatives.

It is due to report back on the "feasibility" of the proposal, and possible terms of reference and composition for a future working group at the next WADA Foundation Board Meeting in May 2016.

Following the arrest of former International Association of Athletics Federations (IAAF) President Lamine Diack after allegations he took bribes to cover-up failed doping tests, IOC President Thomas Bach reiterated the importance of such a body, claiming it was "more important than ever".

"We should make more effort than ever to make the whole anti-doping system independent, including sanctioning," he said at last week's SportAccord IF Forum in Lausanne.

"We should make it independent to spread the good news that we have nothing to hide."

The setting-up of such a body operating under the auspices of WADA has been praised in principle as a "natural extension" of the organisation's current activity.

A major challenge, however is how the organisation would be funded, with some suggesting it could require an increase on current levels by hundreds of millions of dollars.

WADA is currently funded by the IOC and International Governments, with both contributing 50 per cent.

According to its 2015 Budget, more than 130 countries have donated varying amounts, totaling almost $14 million (£9 million/€12.8 million), with this sum matched by the IOC.

"It’s certainly too much for us to do on the basis of the budget we now have," founding WADA President and Independent Commission chair Richard Pound has told insidethegames.

"It may be one of these things where we actually have to punt, and say, 'if we’re going to do a good job, this is how much it’s going to cost.'"

insidethegames understands that one potential solution involved International Federations diverting their anti-doping budgets to WADA to implement programmes on their behalf, although the practical feasibility of such a plan has not yet been evaluated.

Another challenge would involve ensuring full independence considering how WADA, whose President is Britain's IOC vice-president Sir Craig Reedie, is still composed predominantly of representatives from the IOC or International Federations.