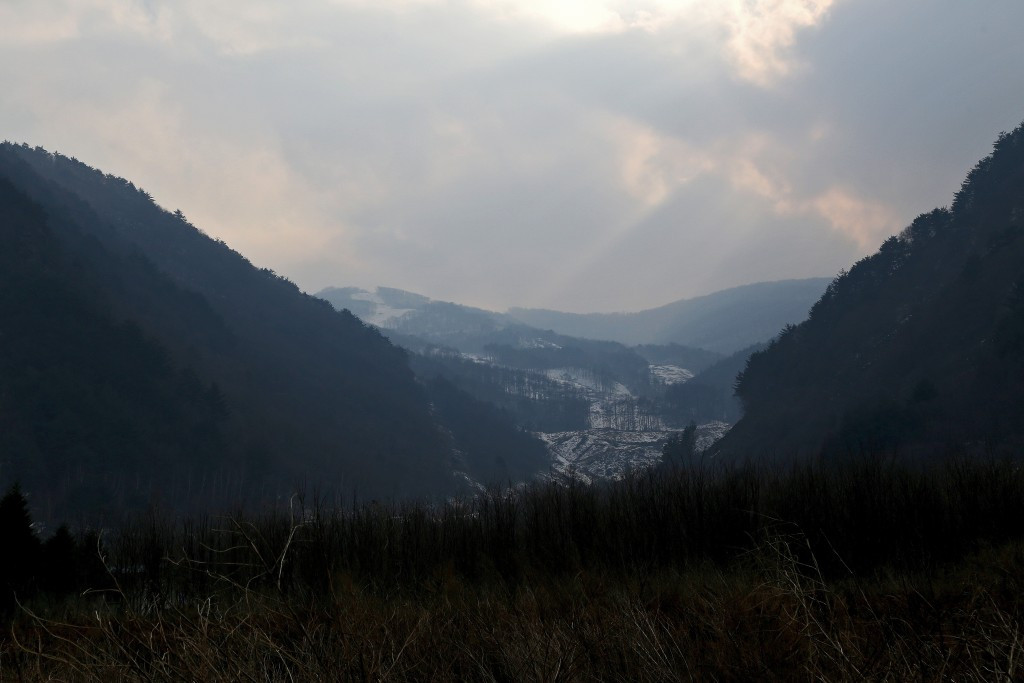 The alpine skiing test events for the Pyeongchang 2018 Winter Olympic Games will go ahead as planned from February 6 to 7 after a deadline for construction progress at the Jeongseon Alpine Centre was met, a spokesperson for the International Ski Federation (FIS) has told insidethegames.

Skiing’s governing body told Pyeongchang 2018 that work on a gondola, the seating compartment on a ski lift, had to be completed by November 15, in order for the FIS World Cup men's downhill and super-G competitions to take place as scheduled.

“Due to delays in the construction of the facilities around the course, FIS set a deadline of November 15 for certain progress to be made in order that the races could be carried out on the assigned dates,” a statement sent to insidethegames read.

“In conjunction with the above deadline, the construction progress was assessed by FIS Technical Experts and it was decided that the Korean venue will stay on the Audi FIS Ski World Cup calendar 2015/16 for the two men's speed races.

"As with every World Cup race, the final confirmation will be made on January 20, day of the official snow control."

An FIS delegation, including technical expert Gunter Hujara, inspected the facility over the weekend, with President Gian-Franco Kasper describing the course as “beautiful”.

Kasper had been one of the strongest critics of Pyeongchang’s preparation to stage the Winter Olympics and Paralympics in three years’ time, warning earlier this year how it would be "impossible" to stage competitions as planned due to slow progress in construction.

These suggestions were dismissed by the Organising Committee, however, and the Swiss claimed in September they will take place as normal.

Concerns had been prominent over the past year, with delays in venue construction highlighted as one of the key worries of the International Olympic Committee (IOC) Coordination Commission.

The IOC and Pyeongchang 2018 opted to establish a task force to get preparations for the event back on track and ease fears that the Games were facing trouble, which continues to meet on a monthly basis.

Despite early worries, preparations have since been hailed, with IOC President Thomas Bach heralding the “great progress” that has been made by Pyeongchang 2018.

IOC Coordination Commission chair Gunilla Lindberg has also been positive recently, insisting she was “totally convinced” venues for the test events would be ready in time during the most recent visit in September.

Lindberg did, however, stress the importance for Pyeongchang to “speed up” its progress ahead of a busy test event schedule, which will see 28 competitions held over the next two years.

Pyeongchang 2018 will undergo its sixth project review next month, seen as another key indicator of how their preparations are going.