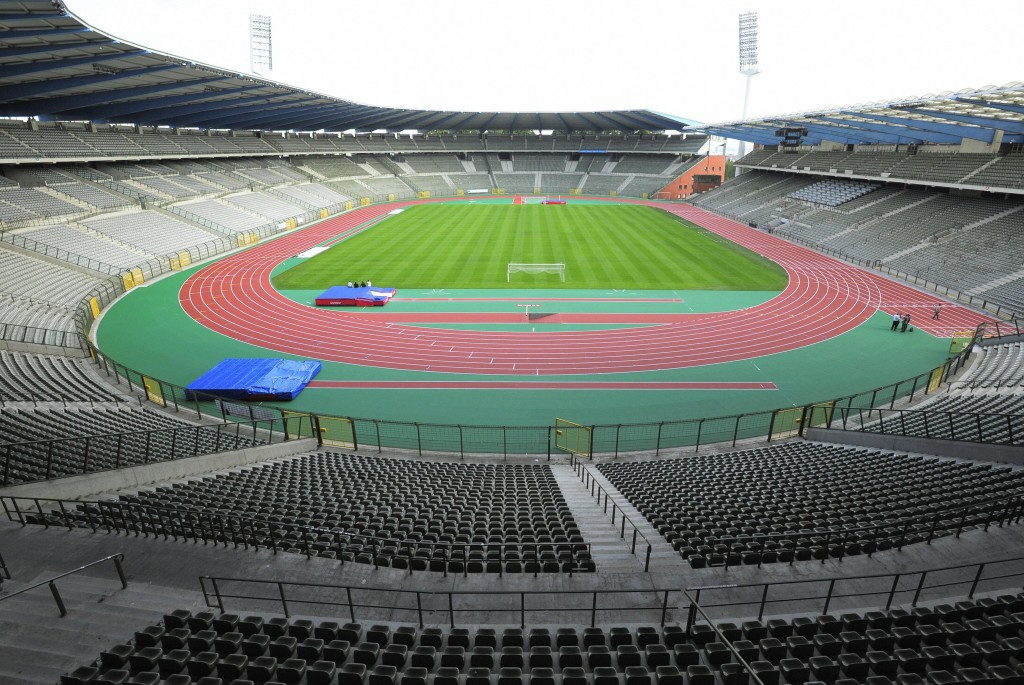 Belgium's home friendly clash with Spain in Brussels this evening has been called off due to security fears following the Paris terror attacks.

The country has become the centre of attention following the atrocities in the French capital on Friday, with Brussels born Salah Abdeslam now identified as a key suspect after simultaneous shootings and bombings left 129 people dead.

A large manhunt is currently underway in Belgium and the Government has upgraded its terror threat level to three, indicating a serious threat.

Paris' Stade de France was one of the targets on Friday, while the French played another football friendly against Germany, and the Belgian FA have opted to cancel the game at the King Baudouin Stadium after consultation with their Spanish counterparts and advice from authorities.

"The Belgian FA was contacted by the Government, who made the recommendation not to play the match," they said in a statement.

"This is because the terror alert level is high and with the current leakage of a suspicious person.

"We deeply regret that such a friendly match between two motivated teams has been cancelled so late and we understand the disappointment of many supporters.

"However, taking into account the exceptional circumstances, we cannot take any security risk with players and fans."

At the Stade de France, three suicide bombers blew up devices outside the ground, killing themselves and one other person.

One of the attackers had a ticket to the match, which was played to a finish with France winning 2-0, but a security guard prevented him from entering the stadium.

French President François Hollande was in attendance but was taken to safety after the explosions could be heard by supporters and players during the game.

Fans spilled onto the pitch after the final whistle and the Germany team spent the night at the venue, which is the proposed centerpiece of Paris' bid for the 2024 Olympics.

A string of sporting fixtures were called off in Paris and the rest of France over the weekend, including all European Rugby Champions Cup matches scheduled to take place in the country.

France's away friendly with England tonight, meanwhile, will go ahead at London's Wembley stadium amid stricter security controls and armed police.