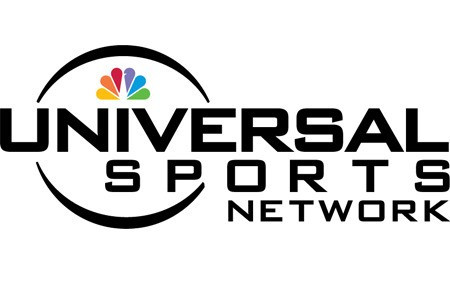 Broadcasting giants NBCUniversal have acquired media rights for several Olympic sports from Universal Sports Network following the channel’s collapse, it has been announced.

It follows the news that Universal Sports Network, founded in 2006 as World Championship Sports before undergoing a rebrand two years later, was to shut down this month and the channel ceased operations yesterday.

The channel had rights to International Association of Athletics Federations events as well as five of the six major marathons.

“Acquiring these valuable media rights builds on our long-term investment in the Olympic Games through to 2032, and reaffirms our commitment to Olympic sports and the stories of the great athletes who compete in them,” NBC Olympics President Gary Zenkel said.

“We now have a great opportunity to engage with the Olympic-sport audience year round and inspire the next generation of Olympic fans, which is a critical part of our ongoing Olympic strategy.”

The channel was launched in an attempt to provide fans with coverage of major sports events throughout the year, including World Championships, but has been struggling to cement itself since it became a paid TV service back in 2012.

The announcement that NBCUniversal have taken the rights further boosts the sporting portfolio of the network, which signed a lucrative deal last year to broadcast every edition of the Olympic Games in America through to 2032.

They had already secured the rights for the Games until Tokyo 2020 before the International Olympic Committee and NBCUniversal penned an extension to the partnership, worth around $7.6 billion (£5 billion/€7.1 billion).