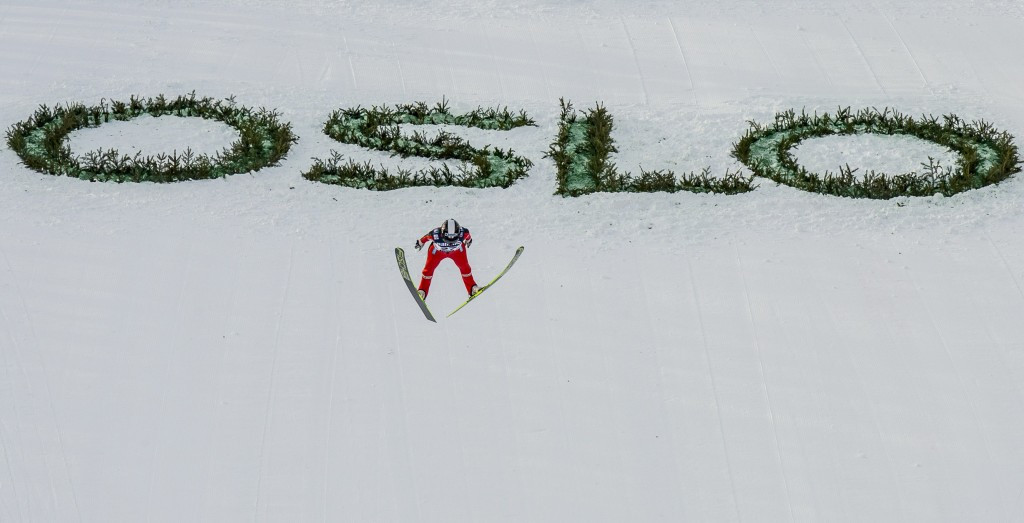 The International Olympic Committee (IOC) is to establish a 2026 Winter Olympics working group at its Executive Board meeting next month, as it aims to prevent a repeat of the small list of candidates for the 2022 edition.

Beijing was selected as 2022 hosts in July, narrowly overcoming Almaty - the only other candidate following the withdrawal of Kraków, Lviv, Oslo and Stockholm.

While Lviv's problems related to the political situation in Ukraine, all of the others pulled out due to economic issues and a lack of public and Governmental support, a particular worry for the European Olympic Committees (EOC) and the wider Olympic Movement.

The first input of the working group, whose scope of work is set to be determined at the Executive Board meeting in Lausanne from December 8 to 10, will be gathered after initial consultation with all stakeholders in February 2016, with a draft report due to be established during the months that follow.

Earlier this week, President Thomas Bach led an IOC delegation that met with seven International Winter Sports Federations in Lausanne to address the implementation of the Olympic Agenda 2020 recommendations in the context of candidates for the 2026 Games.

"We are extremely satisfied with the result of the meeting between the IOC and the Winter Olympic Federations, which demonstrates once more our excellent collaboration," said Bach.

"It is of utmost importance that they contribute with their knowledge and expertise of the organisation and delivery of Olympic Winter Games.

"The recommendations of Olympic Agenda 2020 will serve as the framework for this specialist working group, which will report to the IOC Session in Rio de Janeiro next year."

"This very much aligns with the vision of the International Federations to focus on sustainable solutions and the legacy aspects so that the Games are a highly attractive proposition for a great number of nations, regions and cities," he added.

Last month, it was announced that a plan has been launched in the United States to bring the Winter Olympics to Lake Placid for a third time in 2026.

The New York village is one of only three two-time hosts of the Winter Olympics, along with Innsbruck in Austria and St. Moritz in Switzerland, having staged the Games in 1932 and 1980.

It could face competition from a number of cities across the globe with Lviv, Swedish capital Stockholm, Trento in Italy, the German city of Dresden, Quebec City and Calgary in Canada, Sion in Switzerland and the Japanese city of Sapporo all mooted as potential bidders.

Kazakh city Almaty could also bid again after missing out to Beijing, while 2002 hosts Salt Lake City have also been tipped.

A host city for the 2026 Winter Olympics and Paralympics is expected to be announced at the 132nd IOC Session, due to take place in 2019.