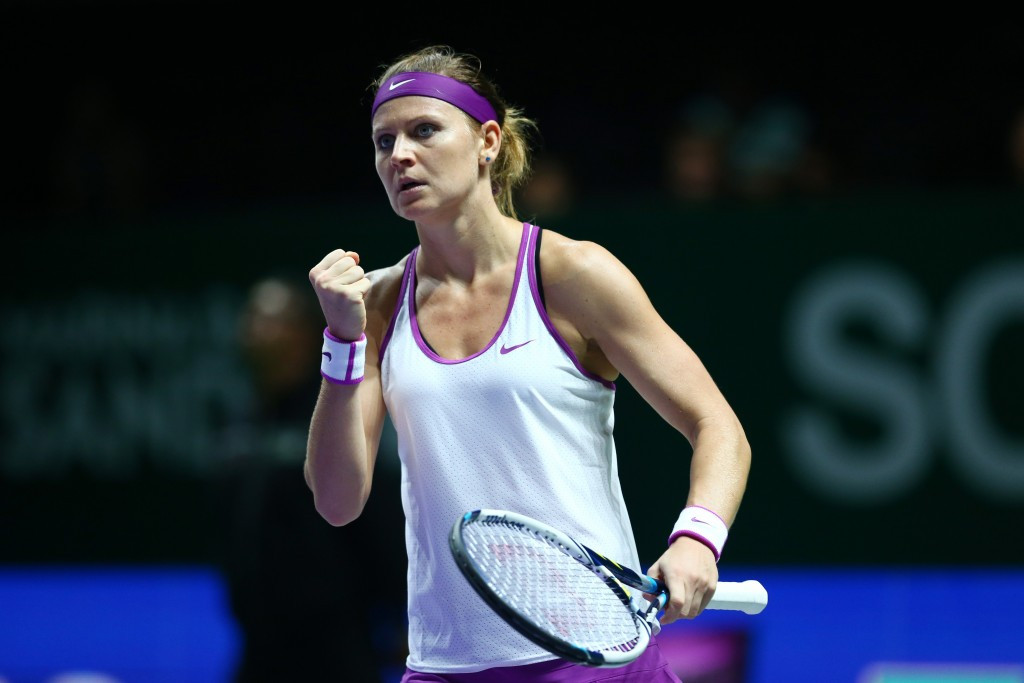 Lucie Safarova has been awarded the final Fed Cup Heart Award of 2015 by the International Tennis Federation (ITF), in recognition of her performance during the Czech Republic’s semi-final win over France in Ostrava.

The world number nine had given her team the ideal start to their clash with France by coming from behind against Caroline Garcia, saving five match points in the second set before claiming a 4-6, 7-6, 6-1 win in their singles rubber.

Her performance saw her shortlisted for the award alongside her team-mate Petra Kvitova as well as Russia’s Anastasia Pavlyuchenkova and Elena Vesnina, whom the Czech Republic team will face in this year’s final at Prague’s O2 Arena.

Following a public vote Safarova emerged as the sixth winner of the Fed Cup Heart Award in 2015, with the initiative aimed at recognising players who have represented their country with distinction by displaying courage on court and demonstrating outstanding commitment to their team.

“It’s an honour to get such a prize and I would like to thank all the fans who voted for me.

“You always play with you heart in the Fed Cup and I love to play for my team, it means a lot for me to win this award.”

Safarova was presented with a $10,000 (£6,500/€9,200) cheque with the 28-year-old donating the sum to her chosen charity, the Movement Without Help Foundation, which supports people with spinal injuries and illnesses.

David Haggerty, who was elected as the ITF President in September, praised Safarova’s commitment to the tournament having represented her country in the Fed Cup for the past 12 years and being a member of three winning teams.

The Czech will be hoping to help her team overcome Russia tomorrow and Sunday (November 15) to successfully defend their title, which would be their fourth in the last five editions.