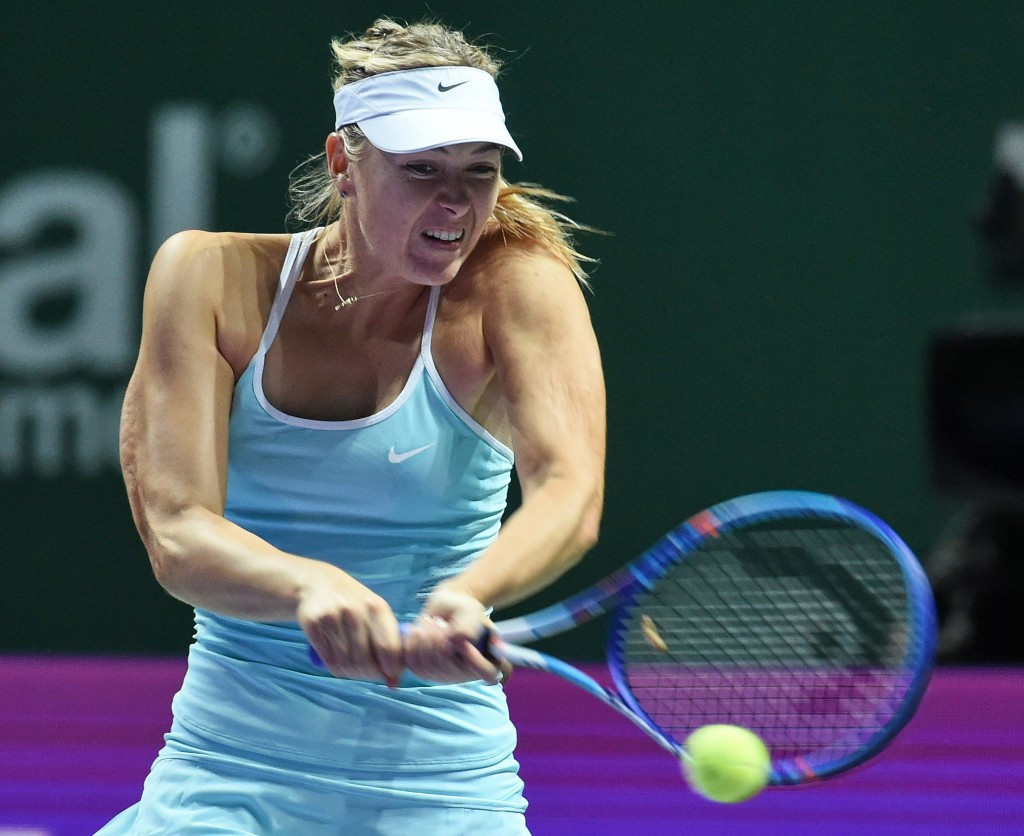 Five-time Grand Slam champion Maria Sharapova will aim to win the Fed Cup title for the first time in her career after being named in the Russian team for their final clash against the Czech Republic on Saturday and Sunday (November 14 and 15).

The world number four is set to be joined by Ekaterina Makarova, Anastasia Pavlyuchenkova and doubles specialist Elena Vesnina in the team for the final, where they will hope to secure Russia’s fifth triumph in the team event.

Having claimed the title four times from 2004 to 2008, the Russian team have fallen short in recent years, finishing as runners-up to the Czech Republic in 2011 and Italy in 2013.

Russia are hoping Sharapova’s addition to the squad for this year’s final, due to take place at the O2 Arena in Prague, will aid their efforts to end the dominance of the Czech Republic with their opponents having won the Fed Cup in three of the last four years.

"It's something I've never been a part of before so I don't really know what to expect," Sharapova said.

"I was really proud of how the team came through in Germany [in the semi-finals], because I knew they were the underdogs coming into that match.

"It's never easy playing away and never easy being in the final, I just look forward to the experience."

Sharapova’s singles clash with two-time Wimbledon champion Petra Kvitová could prove pivotal in the final, due to feature four singles and one doubles match.

Having beaten Sharapova in straight sets at the semi-final of the Women’s Tennis Association (WTA) Finals, which took place in Singapore two weeks ago, Kvitová will begin as the favourite on the indoor hard-court surface.

Lucie Safarova, Karolina Pliskova and Barbora Strycova complete the Czech Republic’s four member team for the final, which is set to take place in front of a sell-out crowd of 10,850 fans.

The Czech Republic have enjoyed a comfortable progression to this year's final, claiming a 4-0 victory over Canada in their first round tie, before beating France 3-1 in the semi-final.