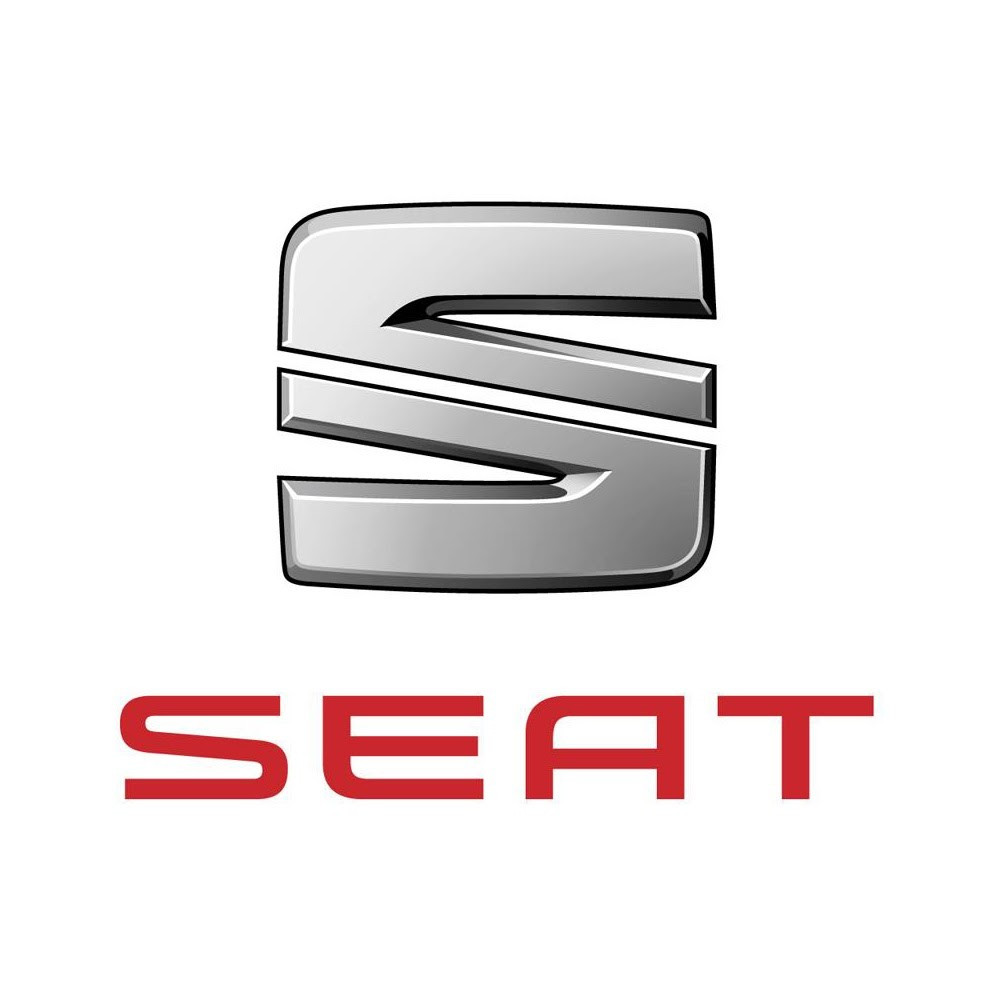 Car manufacturers Seat have been announced as the latest official partner of Euroleague Basketball after the two parties penned a three-year agreement.

The deal will see Seat become the global car partner of the Turkish Airlines Euroleague, the continent’s top-tier European club basketball competition, while they will also have a presence at several other events.

These include the finals of the second-tier Eurocup and the Euroleague final four, and the company’s Turkish division will partner the league in the nation.

“We could not be happier about this agreement,” Roser Queralto, Euroleague Basketball's chief of business development, said.

“Seat is the latest major industry leader to choose to link its name to our competitions.

“Seat has continued to expand over the years to more and more markets and to introduce newer and dynamic models and we are convinced that both Euroleague Basketball and Seat will see our products and exposure grow hand in hand over the coming years.”

Spanish car company Seat, formed in 1950 in Barcelona, has become the newest addition to an expanding list of Euroleague partners.

A total of 24 teams began this season’s Euroleague campaign, with the sides split into four groups of six, where they are due play each team home and away in a round robin format.

Those who finish in the top four will progress to the top 16, while the bottom two clubs will battle it out in the Eurocup competition.

The top 16 are then whittled down to eight for the play-off round to decide which sides will compete in the Final Four, which is scheduled to take place in German capital Berlin from May 12 to 15 next year.

The next round of first phase matches takes set to take on November 12 and 13.