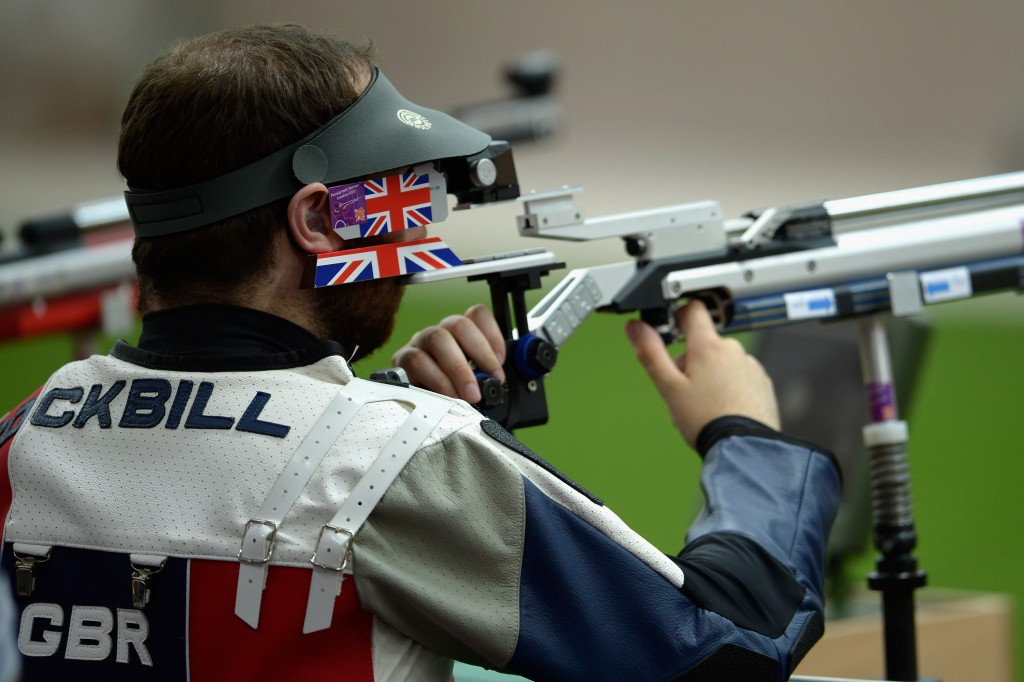 Shooters from Brazil, the United States, Sweden and Germany sealed spots for their countries at Rio 2016 on day two of the International Paralympic Committee (IPC) Shooting World Cup in Fort Benning today.

Brazil’s Alexandre Galgani, America's Jazmin Almlie-Ryan and Sweden’s Philip Jonsson all booked their Paralympic tickets in the R4 class, with Almlie-Ryan's success coming in front of a home crowd at the Georgia venue.

It was Great Britain’s Ryan Cockbill, however, who took overall victory in the class, which is for 10 metre air rifle standing competitors, with a score of 211.2 points.

That saw him take the honours ahead of Jonsson who registered a final tally of 209.5.

Cockbill shot two 10.9s in the elimination rounds and finished with a 10.8 to cement his win.

Slovenia’s Gorazd Francek Tirsek shot 188.2 and was third having been overtaken by Jonsson in the fifth round.

Galgani just missed out on a medal to add to his quota win in fourth, while Almlie-Ryan finished in eighth in the mixed gender event.

"I went into the final absolutely as relaxed as I could have been," said Almlie-Ryan.

“Unfortunately the final didn’t go too fantastic – I had a few body issues – but I’ve never had so much fun going into a final.

"Usually my nerves are like, ‘Oh my God, Jaz, what are you going to do?’

"But forget that, I just won a quota."

Meanwhile, Germany’s Elke Seeliger was successful in gaining a Rio 2016 place in the R8 category, a women's 50m rifle event from three positions.

The overall winner was Australia's Natalia Smith who took her inaugural World Cup victory with 441.6, ahead of Slovakian Veronica Vadovicova, who spurned an early lead to finish on 437.4.

Canada's 1864.9 was enough for bronze, thanks to Doug Blessin, Line Tremblay and Mike Larochelle.

The 2015 IPC Shooting World Cup is due to run until Saturday (November 7) and features nearly 180 athletes from 48 countries.