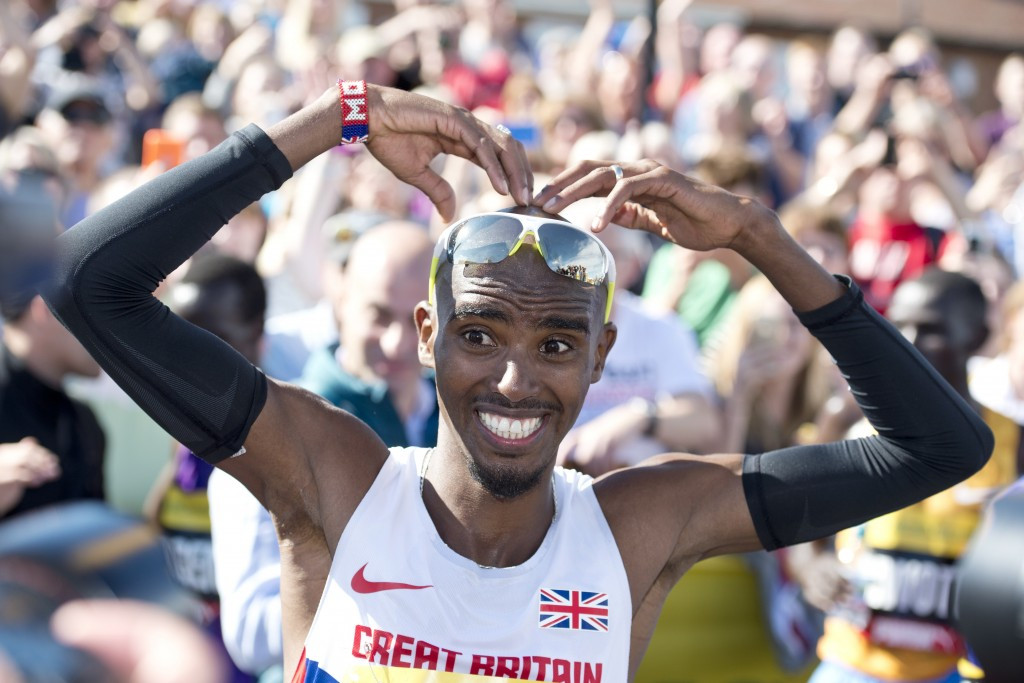 Mo Farah and Genzebe Dibaba are the latest two athletes to make the longlist for the 2015 International Association of Athletics Federations (IAAF) Athlete of the Year Award.

The pair have been nominated in the middle/long distance category after amassing the most number of votes in the first stage of the process.

Twenty-four-year-old Ethiopian Dibaba, meanwhile, won the 1500m title in Beijing having broken the world record in the event one month earlier with her time of 3:50.07 in Monaco.

She also set a world indoor 5000m record of 14:18.86 and took the bronze medal over that distance at the World Championships.

Votes for Farah and Dibaba came from various people from the world of athletics, including representatives from the IAAF Council and Member Federations.

Usain Bolt and Dafne Schippers were the first to be added to the longlist yesterday, in the sprints category, with further nominees due to be revealed over the coming days.

The nominations will then be whittled down to three men and three women, which will be selected by a list of experts comprising of representatives from all six continental areas of world athletics’ governing body.

From those finalists, the Council of the International Athletics Foundation (IAF) will select the male and female World Athletes of the Year.

The awards will be presented at the IAF's World Athletics Gala in Monaco on November 28.

This year’s awards will not be open to athletes who have had serious doping suspensions after US sprinter Justin Gatlin's shortlisting last year caused huge outcry and prompted a boycott from Germany’s Olympic discus champion Robert Harting.