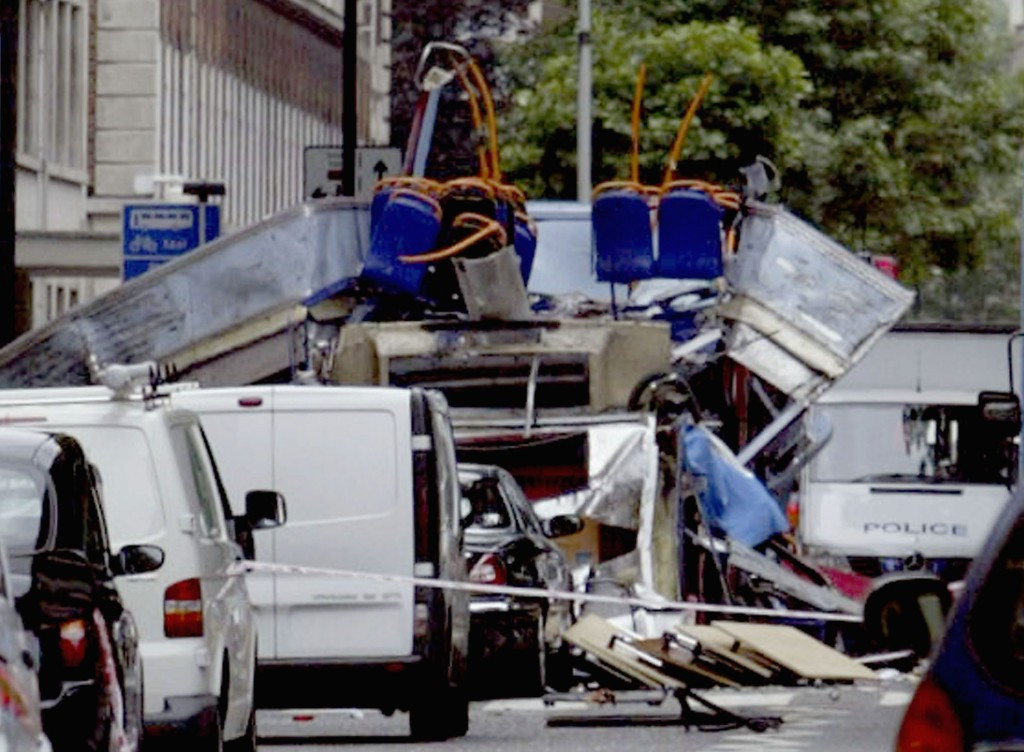 A detective who investigated the 2005 London Bombings believes that the atrocities were carried out to prevent the British capital from hosting the Olympics and Paralympics.

Fifty-two people were killed in the terrorist attacks on July 7 – just one day after London was declared the winner of the race to host the 2012 Games at the International Olympic Committee Session (IOC) in Singapore.

David Videcette, a former anti-terrorist squad officer who investigated the bombings for five years, said that July 6 – the day of the Olympic vote – was originally the planned date for the attacks.

At the time of the bombings, a plan for Europe’s largest mosque was on the table for next to the Olympic site, but the city’s successful bid led to the compulsory purchase of part of the land required for the project.

Plans to house 70,000 worshippers had originally been put forward but after London was chosen by the IOC, scaled down proposals for 11,000 people were submitted instead.

A final appeal for the smaller mosque was rejected last week and Videcette has pointed out that Mohammed Sidique Khan, one of four suicide bombers who detonated devices on three trains and a bus, had links to Muslim group Tablighi Jamaat (TJ) which had proposed the mosque.

Khan was considered the ringleader of the quartet and it is thought the attacks could have been pushed back a day after his wife suffered a miscarriage.

“Had they detonated those devices on the morning of the 6th, London would not have got the Olympics,” said Videcette to the Sunday Telegraph.

“We found text messages sent on the 6th delaying the attack and we found CCTV of two of the bombers buying ice really early on the morning of the 6th, to cool down their prepared bombs.

“More recently I have realised that the two lead bombers’ travel dates when travelling to and from Pakistan to learn how to make bombs closely corresponded to the Olympic bidding process dates when the London bid was officially lodged and when the IOC visited to audit London as a host city.

"I am not accusing the Tablighi Jamaat leadership or the trustees of the mosque of involvement.

“But the investigation did find clear links between the bombers and other TJ figures who appear to have had a clear interest in the large mosque being completed.

“These were leaders who exercise enormous control over the large and ghettoised Tablighi Jamaat community in Yorkshire.

"I believed they wanted to create a similar community and extend a similar arrangement to London.

"They didn’t want the Olympics because it would have made it more difficult to realise those plans.”

Tablighi Jamaat has divided opinion - with some saying it is a peaceful and apolitical group.

Others, however, have called it a "gateway to radiclisation".

London defeated bids from Madrid, Moscow, New York City and Paris to win the 2012 race, and went on to host what is widely believed to be one of the most successful editions of the Olympics and Paralympics.