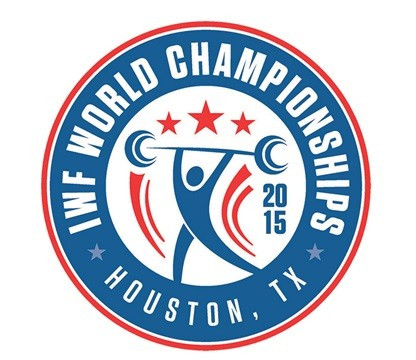 The final list of entries for next month’s World Weightlifting Championships has been revealed, with five Olympic and 10 world champions due to compete at the event in Houston.

Entries include current world and Olympic men’s 56 kilograms gold medallist Om Yun-Chol of North Korea, as will compatriot Kim Un-guk, winner of the Olympic gold medal at London 2012 and at the World Championships in Almaty, Kazakhstan,  last year.

Women’s 75kg Olympic champion Svetlana Podobedova of Kazakhstan is als due to return to major competition following a lengthy lay-off, while teammate Maiya Maneza, gold medallist in the women’s 63kg, will make her debut at 69kg.

China’s Lü Xiaojun, Olympic and world record holder in the men’s 77kg division, is the other weightlifter to arrive in Houston having won gold at London 2012.

The list of defending champions who will attempt to earn a second straight title in their respective categories also includes Chinese duo Deng Mengrong and Deng Wei, gold medallists in the women’s 58kg and 63kg categories respectively.

Russia’s Nadezhda Yevstyukhina, winner of Olympic bronze and three-times world champion, competes in the women’s 75kg, with compatriot Tatiana Kashirina, snatch world record holder at over 75kg, is also on the list of entrants.

In the men’s events, Kianoush Rostami of Iran, a gold medallist at the World Championships in Paris in 2011, as well as last year, will go into the men’s 85kg as the man to beat.

Kazakhstan’s Zhassulan Kydyrbayev will be hoping to build on the success he achieved at the 2014 event in the 94kg competition.

The 2015 edition of the International Weightlifting Federation’s (IWF) annual flagship competition looks likely to be the biggest in history, with 745 athletes from 105 countries set to participate, though this number still needs to be fully ratified.

The event, which will be staged at the George R. Brown Convention Center and represents the first time the competition has come to the United States in 40 years, is due to take place from November 20 until 28.

The full entry can be seen at Entries for 2015 IWF World Championships.pdf.