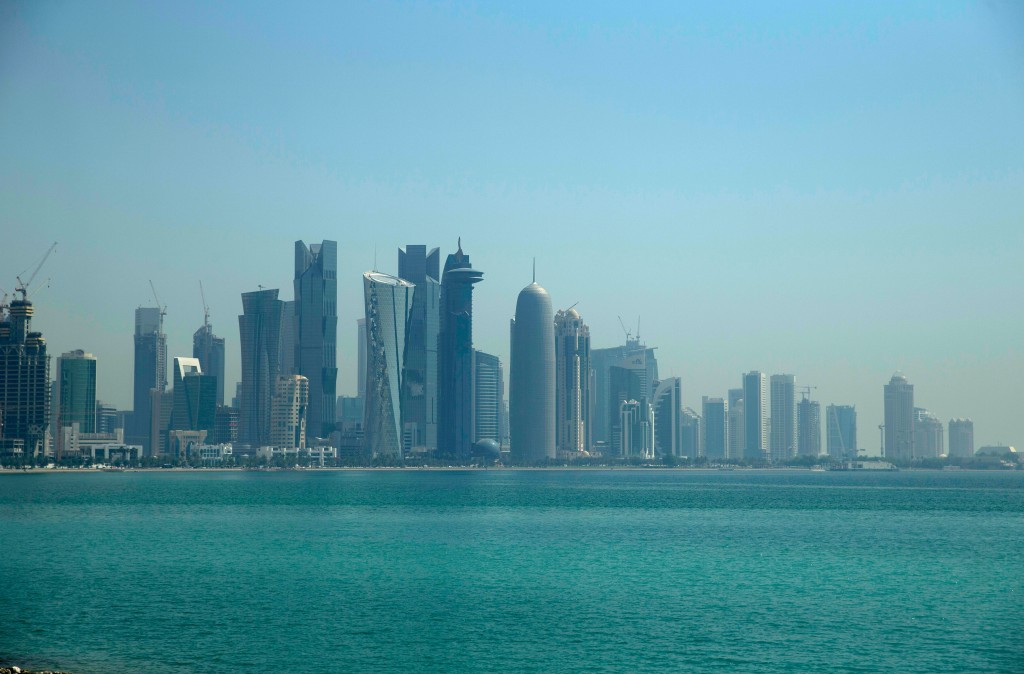 Doha is set to host the 2016 Association of National Olympic Committees (ANOC) General Assembly in October following a decision to remove the event from initial hosts Rio de Janeiro, insidethegames has been told.

The Brazilian city was selected in 2013 to hold the annual week of meetings next April, barely two months before the Opening Ceremony of the Olympic Games are due there on August 5.

This follows a tradition of the Olympic host holding the last General Assembly before the Games stretching back to the 1983 meeting before Los Angeles 1984.

The decision is expected to be formally confirmed during this year's General Assembly, which begins here tomorrow before closing on Friday (October 30).

It is not yet clear exactly why the switch of venues has been made, but it appears likely the added pressure of organising an event which is this year involving 1,200 delegates has proved too much.

Although much progress has been made, considerable work remains if Brazil is to be ready in time for the Games, both in terms of completing the construction of venues and wider infrastructural projects as well as more specific logistical and administrative matters.

It will not be the first time the Olympic host has not also been the venue for the preceding General Assembly, with Rio de Janeiro itself having held the 2000 edition rather than Sydney before Moscow held the 2012 event instead of London.

Pushing the event back to later in the year should also allow top performers from the Olympics to be recognised during the ANOC Gala Dinner, which is due to be held here for the second time tomorrow following a debut at last year's General Assembly in Bangkok.

Avoiding a clash in dates with the SportAccord Convention, another annual gathering of the Olympic Movement which appears likely to be awarded to Dubai next April, could be another motivating factor.

The ANOC event would also be another major opportunity for Doha to showcase itself as a host of major events with an eye to a potential Olympic and Paralympic bid at some point in the future, following the decision not to launch a bid for the 2024 Games.

Related stories
June 2013: Next three editions of ANOC General Assembly awarded to Thailand, US and Brazil