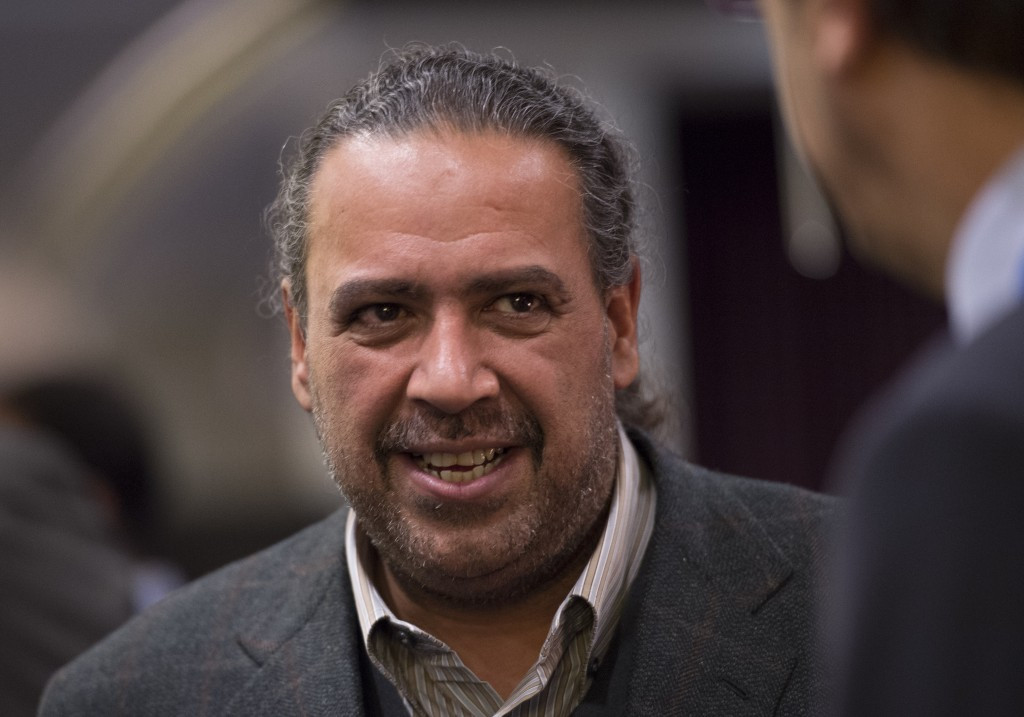 The former French international and UEFA President is currently barred from football after being handed a 90-day suspension by the FIFA Ethics Committee after allegedly receiving a "disloyal" payment of CHF 2 million (£1.3 million/$2.1 million/€1.8 million) made to him by the Sepp Blatter, who is stepping down as head of world football but is also currently banned.

His suspension is set to expire on January 5, so before the proposed election date of February 26, although the Ethics Committee reserve the right to extend the suspension by a further 45 days, which would definitely rule out Platini.

Platini will still receive wide support if he is ultimately able to run, said Sheikh Ahmad, the Kuwaiti powerbroker who also heads the Association of National Olympic Committees (ANOC).

"I fully know that he’s innocent but I don’t know the system that will happen.

"He paid all the tax for this [the alleged payment] and is not hiding something, but the mechanism is creating a problem

"If he has the right to run we will support him.

"From the beginning the will was with Michel as the successor of the house."

When asked if Sheikh Salman would pull-out of the race rather than stand against Platini, he answered "I think so", adding: "I believe a lot of the candidates would withdraw."

Sheikh Ahmad's support comes on the same day Platini accused of being motivated by "envy and jealousy" by Blatter, who blamed the Frenchman for the problems which haverocked FIFA this year.

"At the beginning it was only a personal attack - it was Platini against me," he told the ITAR TASS news agency in Russia.

"He started it, but then it became politics and when it is in politics, it is not any longer Platini against me.

"Platini wanted to be FIFA President but he did not have the courage to go as the President and now we are in such a situation in football."

Platini also retains the support of much of UEFA, although the organisation refused to call for the election to be postponed until his suspension had definitely run-out.

They instead have proposed Infantino, the UEFA general secretary, as its candidate.

Several European National Federations have also suspended their support for Platini, including the English Football Association.

Sheikh Ahmad, a prominent member of the International Olympic Committee elected onto the ruling FIFA Executive Council earlier this year, had previously supported Blatter ahead of him successfully securing a fifth term in office during May's FIFA Congress in Zurich.

Blatter decided to step down two days later amid claims he was being investigated by the FBI in the United States and authorities in Switzerland.

Following a summer dominated by corruption allegations, Sheikh Ahmad believes a respected international auditor must be hired to begin to rebuild FIFA's reputation.

"It’s a very important time to work on reforms and establish new bylaws and regulations to solve any mismanagement for future relations," he told insidethegames.

"We need an internationally respected auditor to bring back the trust."

A strategy should then be drawn up, in order to prepare "a concrete situation to ensure a good start for any new Preisdent who comes in", claimed Sheikh Ahmad.

He added: "At least, they will then have a better platform to build a better image than what we have now."