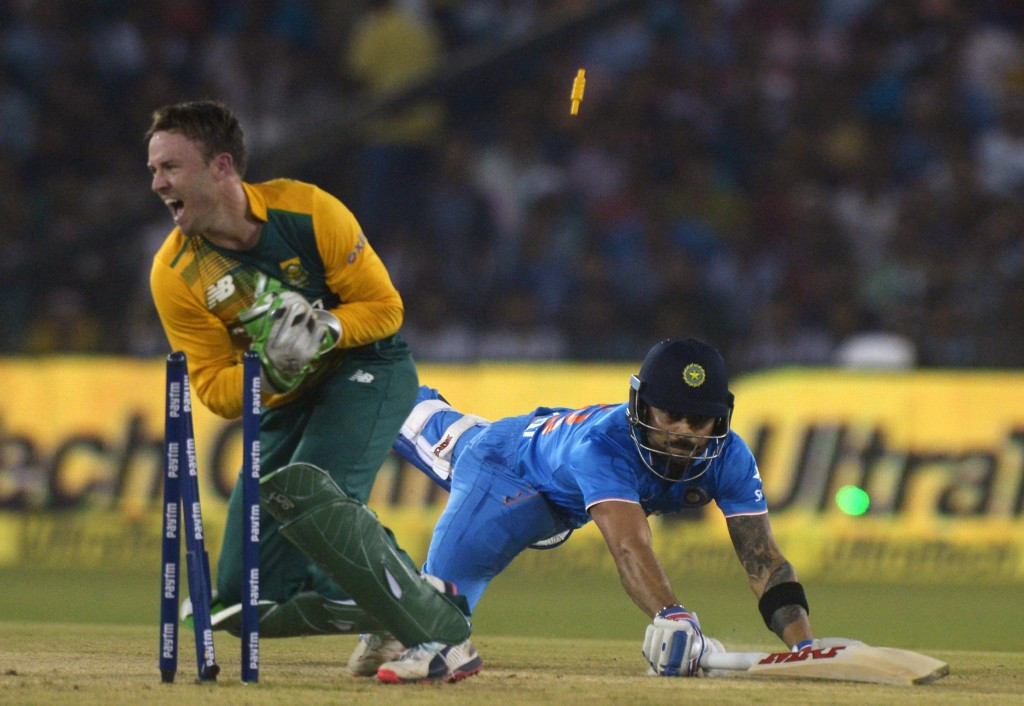 Shane Warne and Sachin Tendulkar have ramped up the pressure on the International Cricket Council (ICC) to allow the Twenty20 game to bid to become an Olympic sport.

The sport’s world governing body has previously resisted the idea on the grounds that it might dilute the impact of existing competitions such as the World Cup and World Twenty20, but next month it will meet the International Olympic Committee (IOC) to discuss cricket’s possible return to the Games following its last involvement in 1900.

Cricket was one of just seven out of 33 eligible sports not to apply for inclusion as an additional sport at the Tokyo 2020 Olympics.

“I’d love to see it as an Olympic sport and, who knows, down the track it might be,” Australian spin bowling legend Warne told Stumped, the BBC World Service weekly cricket show.

Fellow guest Tendulkar, Test cricket’s all-time leading run-scorer, added: “I think it’s a great idea and I reckon T20 is the best format for it.

"It's the most acceptable format for people who don't have any knowledge about cricket or the ones who need an introduction to cricket.

"The game is over in three hours and it's like any sport - you go to a stadium and after three hours you get back to your work."

Former Australia leg-spinner Warne and ex-Indian batsman Tendulkar are captaining rival teams in a series of three Twenty20 All Star matches in the United States next month as they seek to use their fame to help globalise the game.

In July, Marylebone Cricket Club's (MCC) World Cricket Committee called for Twenty20 to be included in the 2024 summer Games.

Following its Board meeting in October, the ICC announced that its chief executive David Richardson and director Giles Clarke would hold talks with the IOC in November.

Warne, 46, second in the all-time list of Test wicket-takers with 708, does not rule out indoor cricket becoming the Olympic format - an option that would make the game easier to stage for host cities without a cricket infrastructure or grass pitches.

“But the last time I saw it, it was fantastic - so hopefully they have grown a different skill for it.

"Ideally, I'd stick to Twenty20 because it's over in three hours, it's easy to organise and you play two or three games a day.

“I'd include the associate nations because it's helping spread the word of cricket.”

The case for cricket's Olympic involvement gathered momentum when the new England and Wales Cricket Board (ECB) chairman Colin Graves declared on October 18: “I think it should be an Olympic sport in one format or another.

“It’s extending the sport throughout a number of countries.

“Associates, and everybody, could play in the Olympics, and I will be asking the Board to support it.”

Previously the ECB had resisted the idea of Olympic involvement as being potentially detrimental during the domestic season.