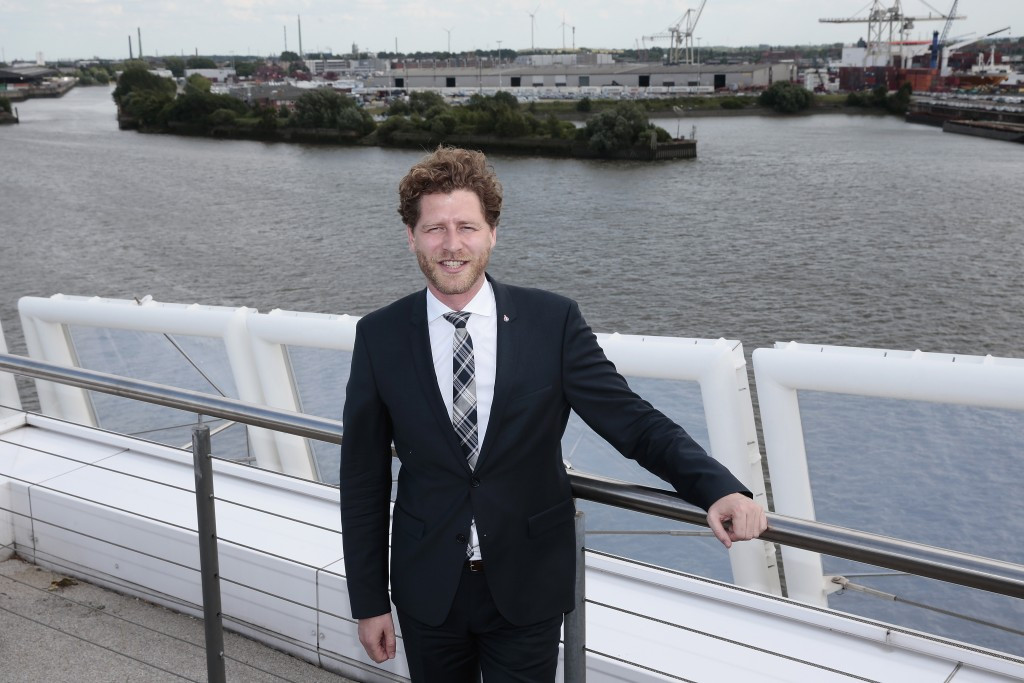 Hamburg's campaign to stage the Olympics and Paralympic in 2024 have been damaged by the slush fund allegations which have rocked Germany's Football Association, according to the bid's chief executive.

Nikolas Hill admitted the ongoing scandal "does not help" the German bid for the Games, which sees the northern city up against Budapest, Los Angeles, Paris and Rome.

German Football Association (DFB) President Wolfgang Niersbach has been forced to deny that a multi-million euro payment was used to buy votes during the country's successful bid to land the 2006 FIFA World Cup, after allegations in the magazine Der Spiegel.

An undisclosed loan of almost €6.7 million (£4.9 million/$7.7 million) was made by former Adidas chief executive Robert Louis-Dreyfus to the country's Bid Committee in 2000 that never appeared on accounts, it was reported, and Hill believes the issue has distracted attention from Hamburg's campaign.

The city is due to hold a referendum on November 24 in an attempt to receive ratification for the Olympic and Paralympics bid from residents.

"Hamburg 2024 stands for utmost transparency, and this is very well received among Hamburg's citizens," he told Reuters.

"All the contracts we have concluded are there for anyone to read in the City of Hamburg transparency portal.

"Hamburg's citizens have also realised that in recent years the IOC has likewise made a lot of efforts in this regard, especially in the form of the 2020 reform agenda.

"Nevertheless, the debate about FIFA and the role played by DFB as the German Football Association does not help in the referendum.

"In the final instance, no-one can estimate to what extent the Olympic movement's reputation will be tarnished by the current crisis in world football."

Niersbach, a former vice-president of the German World Cup bid, has claimed the €6.7 million was paid to football's world governing body FIFA in 2002 so they could receive €170 million (£123 million/$189 million) in subsidies.

It has yet to be explained, however, why the €6.7 million payment was required in order to trigger payment of the higher sum.

"I do not know that," he said when questioned this week, adding: "The main issue is what I underlined last week: that everything was legal with the awarding of the 2006 World Cup, no slush funds and no bought votes.

"This allegation is not true."

Franz Beckenbauer, who led the German bid in 2006 and currently faces being banned from football following investigations by the FIFA Ethics Committee, has also denied vote buying.

"In order to get a subsidy from FIFA those involved went ahead with a proposal from the FIFA Finance Commission that in today's eyes should have been rejected," said the 70-year-old, currently being probed for his conduct during the 2018 and 2022 World Cup bidding processes.

"I, as President of the then-Organising Committee bear the responsibility of this mistake."

Meanwhile, Hill is confident that the referendum will turn out favourably for Hamburg's bid when the poll is held next month.

Backing from a bid city's public is highly important to the IOC so a negative result would almost certainly stop their 2024 efforts in their tracks.

"We assume that the majority of Hamburg's citizens supports the candidacy," Hill said.

"What will be decisive, however, is that all those in favour actually vote.

"We need to achieve a double quorum.

"Twenty per cent of Hamburg citizens must vote and we need 20 per cent of the votes to be a yes, meaning about 260,000 votes."