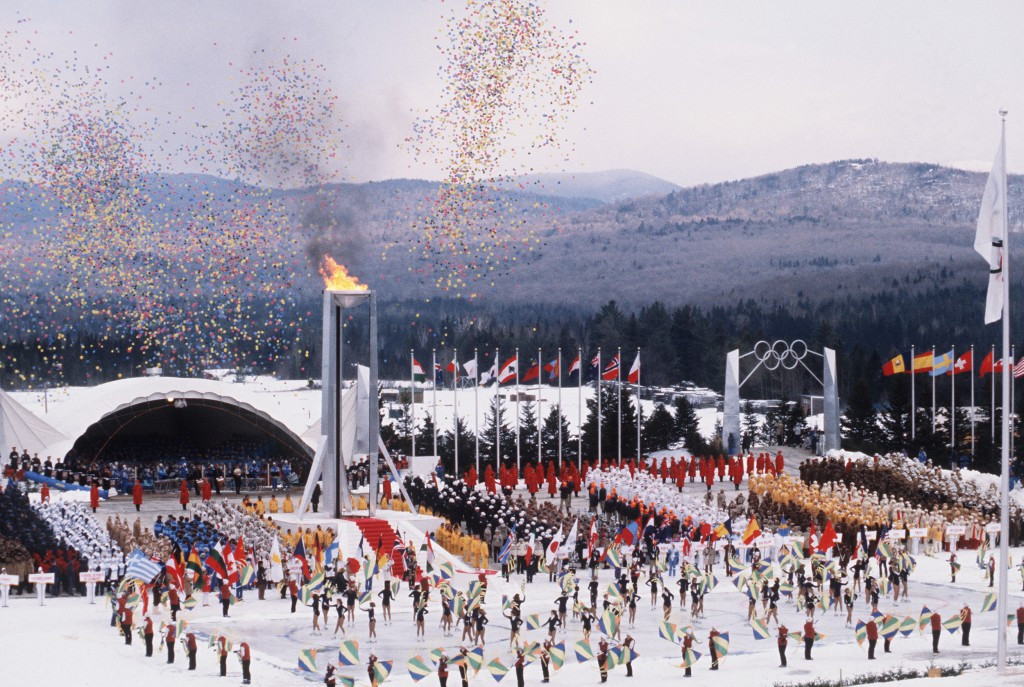 A plan to bring the Winter Olympics to Lake Placid for a third time in 2026 has been launched in the United States.

The New York town is joined by Innsbruck in Austria and St. Moritz in Switzerland as the only two-time hosts of the Winter Olympics, having staged the Games in 1932 and 1980.

Now, Anthony Collins, the co-chairman of the North Country Regional Economic Development Council, has revealed that there are efforts to bring the Games back.

Yankee Stadium, home of the New York Yankees baseball team, is being viewed as the potential base for the Games while the majority of competitive events would take place in Lake Placid as part of the plans.

The town’s potential involvement in a bid is likely to depend on the success of a pitch by Collins and Garry Douglas, the council’s co-chair, to a 13-member Strategic Implementation Assessment Team.

Collins explained the funding would be used to improve infrastructure in the region to help with a potential bid for the Games, and he hopes the proposal is strong enough to succeed.

“Our point was that even if we’re not successful with the 2026 Olympics, that infrastructure would attract everything from regular citizens to international sporting events,” he told watertowndailytimes.com.

“And so why not rebuild it and make it a major international tourist destination?”

The North County Council have given a video presentation featuring the US ice hockey team’s famous victory over the Soviet Union, the iconic moment from the last time Lake Placid hosted the Games in 1980.

After a 4-3 American victory, the match, won by an amateur side against far more fancied Soviet opponents, was dubbed the "Miracle on Ice" and is considered to be one of the most famous upsets in sporting history.

Improvements to manufacturing and agriculture, as well as developing clean energy and tourism, were among the areas also raised in their proposal, with a decision on whether they receive funding expected in December.

However, seven councils in the region are currently vying for a third of the funding on offer, with only three being selected.

The South Korean city of Pyeongchang is set to host the 2018 Winter Olympics and Paralympics, while China’s capital Beijing is due to be the first city to stage both a summer and winter Games having seen off the challenge of Almaty in Kazakhstan in August to host the 2022 Winter Games.

A host city for the 2026 Winter Olympics and Paralympics is expected to be announced at the 132nd IOC Session, due to take place in 2019.

Lake Placid could face competition from a number of cities from across the globe, with Trento in Italy, the German city of Dresden, Lviv in Ukraine, Sweden's capital Stockholm, Quebec City and Calgary in Canada, Sion in Switzerland and the Japanese city of Sapporo all mooted as potential bidders.

Both Stockholm and Norway’s capital Oslo withdrew planned bids to host the 2022 Games, while Salzburg in Austria rallied unsuccessfully for the 2014 edition.