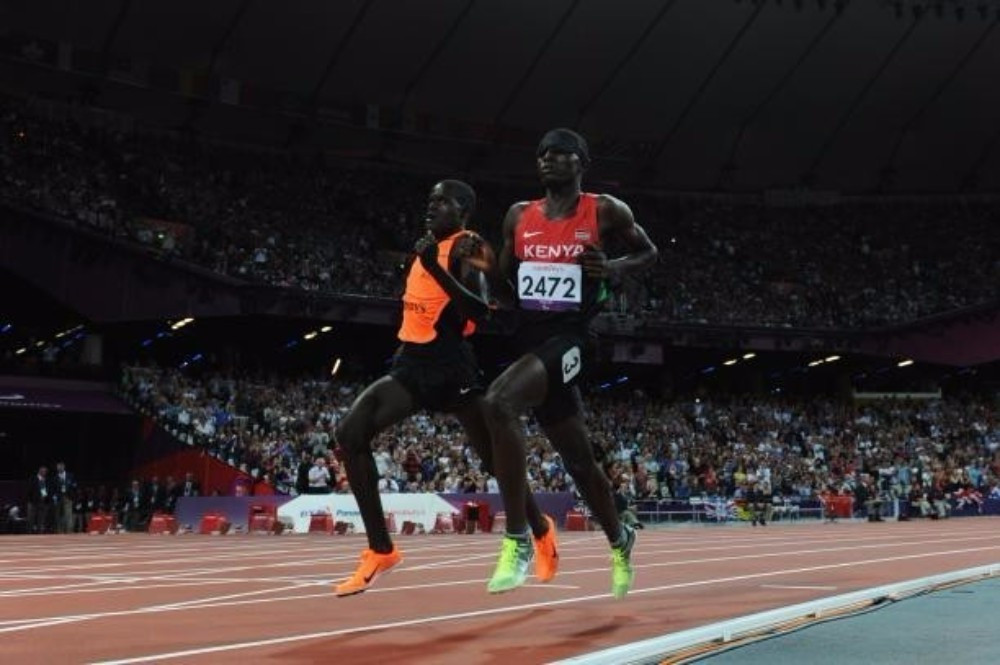 Kenya's absence from the International Paralympic Committee (IPC) Athletics World Championships in Doha due to a late withdrawal of Government funding is "very disappointing", the governing body  have said, but claim they remain confident that athletes will still be able to qualify for Rio 2016.

The Kenyan team, which is solely funded by the Government, had seen a budget proposal of Ksh 8 million (£50,000/$73,000/€69,000) to cover their travel and accommodation costs approved by the Sports Ministry, only to be told last Wednesday (October 14) they would not receive it.

As a result they were forced to miss a second IPC World Athletics Championships in a row after being absent from the 2013 event in Lyon for a similar reason.

This contrasts sharply with the support given to the Kenyan able-bodied team ahead of August's World Championships in Beijing, where they finished top of the medals table with seven gold, six silver and three bronze medals.

As well as the missed opportunity to compete at the sport's major event this year, it also means they will miss a valuable chance to qualify athletes for next year's Paralympics in Rio de Janeiro.

"We are very disappointed the Kenyan team is not here," IPC communication director Craig Spence told insidethegames today as events in Qatar's capital got underway.

"They need to realise the value of Para-athletics, otherwise it is the athletes who will suffer."

So far, the IPC have purely been notified of the decision not to compete, with no detailed discussions having taken place.

They expect talks with the Kenyan authorities to take place at some stage, possibly during next month's IPC General Assembly in Mexico City on November 14 and 15, however.

"The able-bodied had their World Champs in Beijing and it was supported 100 per cent.

"When it comes to the Para-athletes, it’s like they really don’t care."

They also won four gold, four silver and three bronze medals at the African Championships in March to qualify athletes for the World Championships, although this was not a Rio 2016 qualifying event.

It is not the first problem for the Kenyan Paralympic fraternity in recent months, with the country also sending only 20 athletes to compete in Paralympic events at last year's Commonwealth Games in Glasgow, despite qualifying 32, because 12 were not officially classified by the IPC.

Since then, the KNPC has been suspended by the IPC following months of infighting, temporarily removing Oluoch as President before she returned to the role in June.