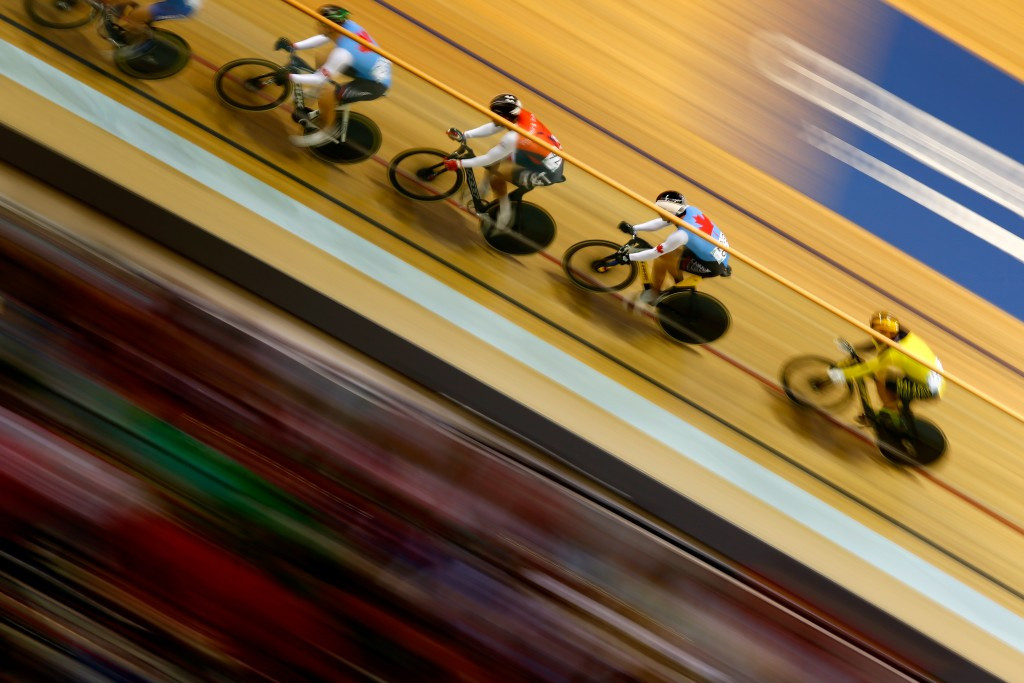 International Cycling Union (UCI) President Brian Cookson believes it would be a "tragedy" if track cycling is not part of the Commonwealth Games programme at Durban 2022.

Track cycling, an optional sport, has been present at every edition of the Games since the 1930 British Empire Games in Hamilton, but was a notable omission from Durban's successful bid to host in seven years' time.

The potential cost of building a velodrome is believed to have been the main reason for track being omitted.

New Commonwealth Games Federation (CGF) President Louise Martin, who led the Evaluation Commission in Durban, told insidethegames in March that an existing velodrome in Johannesburg, 600 kilometres to the northwest of Durban, could be considered, however.

CGF chief executive David Grevemberg has previously revealed that talks are ongoing over adding track cycling to the schedule in the South African city, and he explained that these would continue as work to finalise the sport programme goes on.

Cookson, who previously suggested track cycling could be held outdoors at the Games, told insidethegames it would be “unthinkable” for the sport to not be featured.

“They [Durban] have been looking at the costings of the London velodrome, but they don’t need to have as expensive a velodrome.

“Maybe they don’t need to have an indoor velodrome as the climate in that part of the world is quite consistent, it’s one of the things we can look at.

"People forget it is not that long ago that track cycling was almost always outdoors."

Cookson added that the he Alexandra Park Velodrome in Pietermaritzburg, about an hour's drive from Durban, which was upgraded to host this year's African Continental Track Championships, could be another option.

"Our intention is to be supportive of people in South Africa and we will help them find a solution to make sure we have track cycling at the Commonwealth Games," he said.

Cookson’s hopes have been given a boost by Grevemberg, who claims that “nothing is off the table” but stressed any solution would need to be sustainable in the long-term.

“From a Commonwealth context we need to ensure we are able to attract the Commonwealth’s best cyclists to a site in South Africa and make that a compelling part of the programme,” he said.

“We are looking at what is available in South Africa but also what is sustainable, it is an important part of the conversation.

"Is a new build required or is a temporary build? What is the best option right now?”

Durban was confirmed as the hosts for 2022 at the CGF General Assembly in Auckland last month after its only rival, Edmonton in Canada, withdrew.

Discussions over the addition of artistic gymnastics, which is now on the CGF core sports programme after the passing of their Transformation 2022 reforms, are taking place while “exploratory talks” over including cricket for the first time since the Kuala Lumpur 1998 Games have also been held.