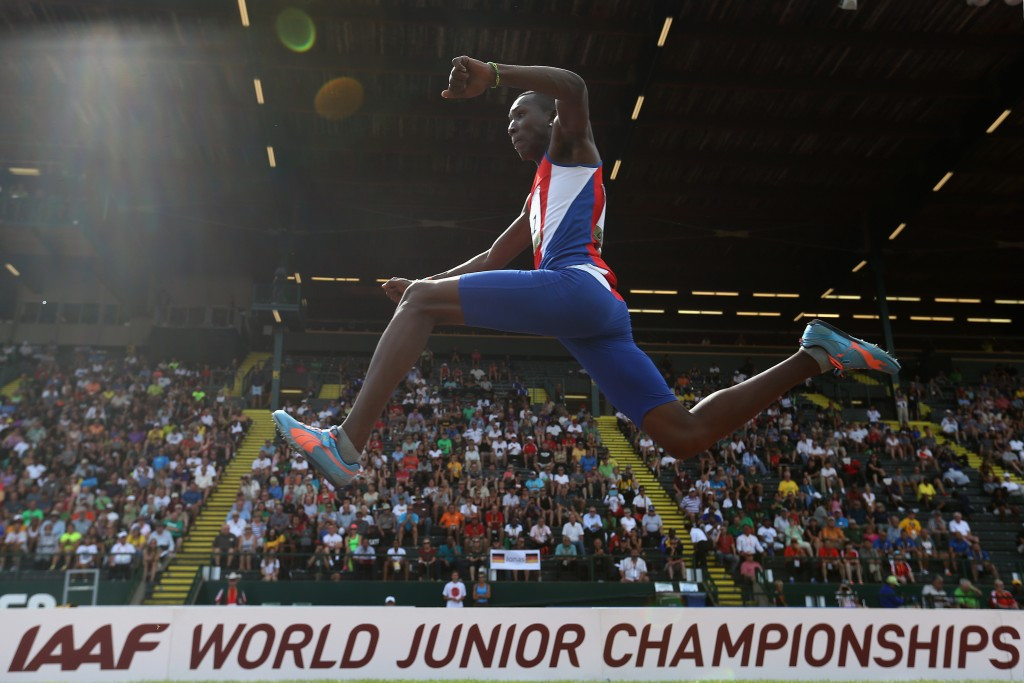 The Finnish city of Tampere is the only bidder in the race to stage the 2018 International Association of Athletics Federations (IAAF) World Junior Championships while Copenhagen, Sopot and Valencia are the three cities vying to host the World Half Marathon Championships in the same year, the sport’s governing body has announced.

The IAAF will now evaluate each bidder with a decision on the destination of both events due to be made at an IAAF Council meeting in Monte Carlo from November 26 to 27.

Tampere looks set to stage the World Junior Championships, the biennial event most recently held in Eugene, Oregon, the United States in 2014 as no other city is bidding for the competition.

It has a decent track record of hosting major sporting events after hosting the World Karate Championships and European Judo Championships in 2006, before Tampere staged the European Youth Olympic Festival in 2009.

Denmark’s capital Copenhagen, the host of the 2014 World Half Marathon Championships, the Spanish city of Valencia and Sopot, Poland, all harbour hopes of bringing the 2018 event to their respective cities.

The city staged the 2014 edition of the event, with Kenya's Geoffrey Kipsang and Gladys Cherono winning the men's and women's races respectively, but hopes to spread races across a whole weekend by proposing a three-day running festival if successful in its 2018 campaign.

The next edition of the Championships will take place in Cardiff, Wales next year.

The wave of IAAF events in three years’ time were the first to utilise a new online bidding platform, which was launched by the governing body in January.

The new bidding website and newsletter allows cities to access the latest information about bidding for IAAF events, including event descriptions, bidding timelines and procedures, host cities' rights and obligations as well as best practices from past and future host cities.

A circular letter announcing the official opening of these bids was sent to the IAAF's Member Federations in January 2015, with the deadline for the letter of intent to be submitted to the governing body coming in April.

Interested cities then had until September 30 to submit their official bid documents.

Both events form part of the IAAF World Athletics Event Series which all Member Federations can bid for.