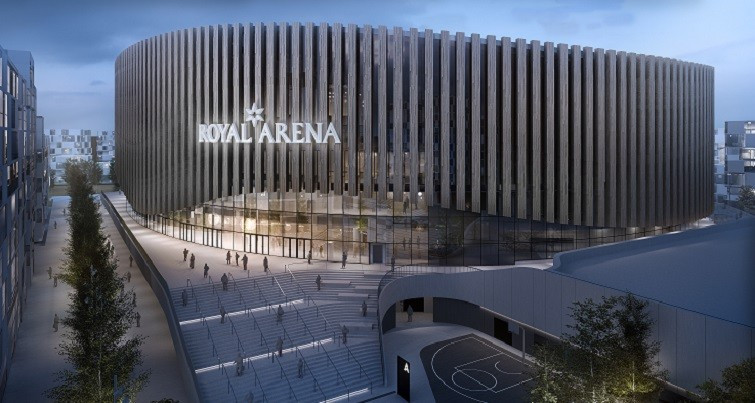 Denmark's capital beat off opposition from Poland and Italy during the LEN Bureau meeting in Vienna, with the event set to be organised by the Danish Swimming Federation (DSF) in conjunction with Sport Event Denmark and Wonderful Copenhagen.

It means the country will host the biennial competition for the second time in three editions following a widely praised 2013 event in Herning.

The Royal Arena, set to have a capacity of around 12,500, is currently being developed and is expected to open in the autumn of 2016.

“We are really pleased to return to Denmark," said LEN President Paolo Barelli.

"After the highly successful event in Herning in 2013 we are sure that the 2017 edition will be another hit.

"Copenhagen is not just a beautiful city and capital of a magnificent country, but has also become the capital of sport by staging a handful of great events in succession."

The Danish bid made use of one of the country's biggest pool stars in Jeanette Ottesen, the five-time world champion who won 4x50 metres freestyle relay gold two years ago in Herning, who spoke about how unique it is to compete in a home pool.

"I have participated in lots of international championships all over the world and there is no doubt that the feeling one is filled with when you step into a huge arena, wrapped in red and white colors, and are received by cheers and applause, is difficult to find words for," she said.

"I get shivers at the mere thought."

DSF President Pia Holmen is confident that they will stage another successful event.

"We are still high on the delivery of the LEN European Short Course Swimming Championships in Herning in 2013," she said.

"The idea that we once again would have the opportunity to offer our swimmers and Swimming Denmark an international championship at home is great.

"With the experience of 2013 we feel well prepared to tackle the tasks.

"We know that it is a big job to lift such an event, but we also know about the many advantages and also, in relation to the international aspect it is important for the host to have the opportunity to present ourselves as a strong swimming nation."