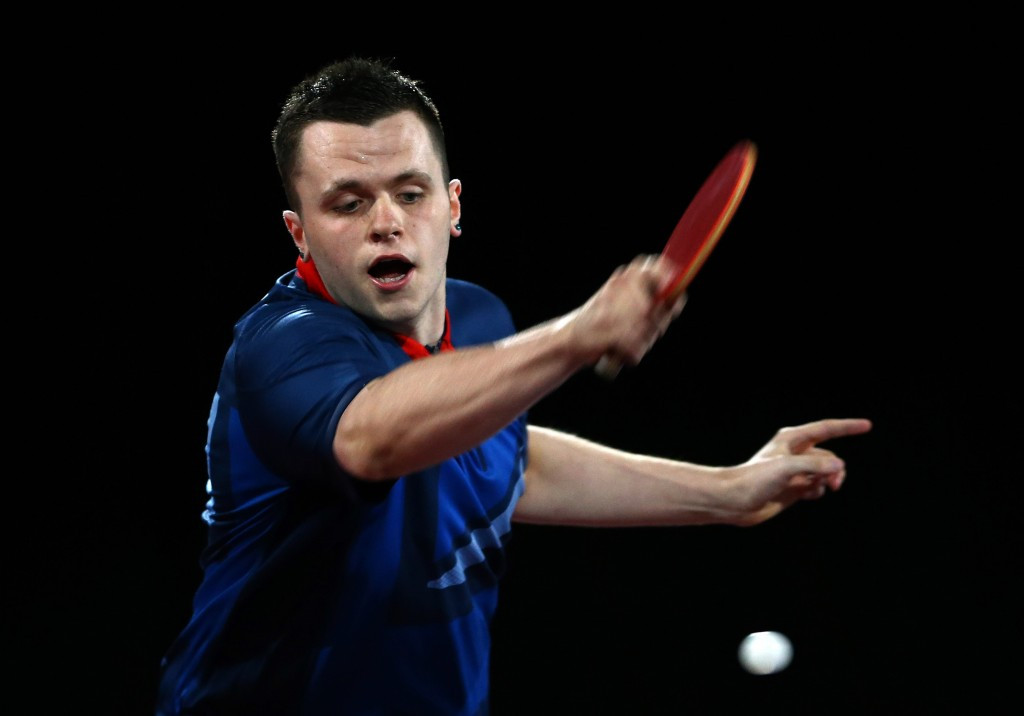 Britain enjoyed success on the opening day of team events at the International Table Tennis Federation (ITTF) Para-Table Tennis European Championships in Vejle, but there were only two wins for hosts Denmark.

Having been beaten by Poland’s Piotr Grudzien, Marcin Skrzynecki and Michal Diegsler in the semi-final of London 2012, the British duo of Aaron McKibbin and Ross Wilson were eager for revenge in the men’s team class 8.

Having secured a win in the doubles match, the British pairing knew victory in the first singles tie would see them take the victory over the Paralympic champions and they duly achieved this, Poland falling to a 2-0 defeat.

McKibbin and Wilson’s victory was quickly followed by Robert Davies and Thomas Matthews securing a 2-0 win over Italy’s Federico Falco and Andrea Borgato, as they looked  to repeat their gold medal success from 2013 in the men’s class 1 team competition.

Will Bayley and Billy Shilton ensured there was a hat-trick of British wins as they claimed victories in both of their singles matches in the class 7 event against Spain and know a repeat performance against Denmark tomorrow will see them top the group.

Danish wins were in short supply today, with the pairing of Peter Rosenmeier and Michal Jensen providing the only source of joy for the home crowd.

The duo, competing in the class 6 event, began the day with a straightforward 2-0 win over Germany’s Thomas Rau and Thomasz Kusiak and ensured they would end the day at the top of the four-team group following another comfortable victory over Michael Azulay and Roger Ljunggren of Sweden.

Sweden’s Anna-carin Ahlquist and Ingela Lundback also secured two victories on the first day of team competition, with triumphs over Austria and Russia seeing them move into the semi-finals of the class 4 to 5 event.

The duo had fallen short of winning gold in 2011 when they were beaten in the final, but their impressive start to the tournament has seen them emerge as one of the favourites to take gold in Vejle.