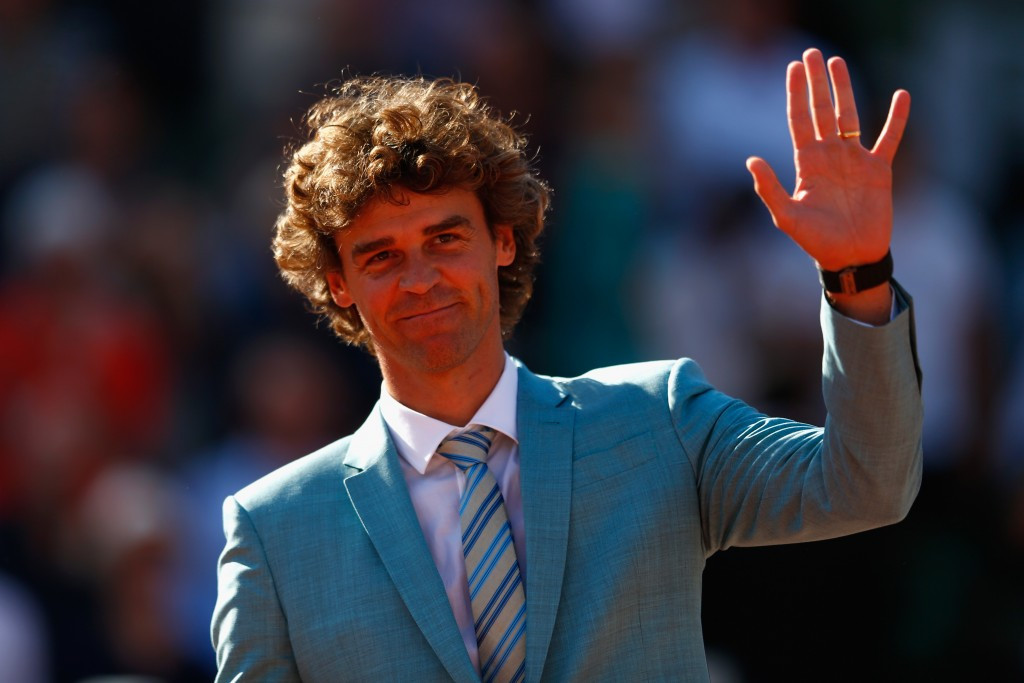 Kuerten, known as Guga in his native Brazil, was officially presented as a CPB ambassador during the prize ceremony of the Professional Wheelchair Tennis Championship in Florianopolis.

The Championship forms part of Guga Kuerten Week and is the biggest wheelchair tennis tournament in Latin America.

"As patron of the most important wheelchair tennis Championship in Latin America, Gustavo Kuerten shows the support he gives to the Movement," said CPB President Andrew Parsons.

"He also has a family history of supporting disability awareness.

"When we planned our ambassadors programme, Gustavo’s name was one of the first to come to our mind as he represents a Brazil that wins, just like our Paralympic athletes."

"CPB support is essential for Para-sports to grow even more," Kuerten said.

"The wheelchair tennis players are the precious examples of courage, discipline and joy that we want to see here.

"Guga Kuerten Week does not exist without the wheelchair tournament and now, as an ambassador, I want it to grow even more."

The pair met again two hours later in the doubles final and it was Hunt who came out on top alongside Chilean Macarena Cabrillana, beating Mayara and Rejane Candida, 6-4, 6-1.

In the men’s competition, Australian Adam Kellerman won both the singles and doubles, firstly defeating Brazilian Daniel Rodrigues in straight sets before returning to the clay court with Spaniard Martin de la Puente to beat the British duo Marc McCarroll and David Phillipson, 7-6, 6-4.