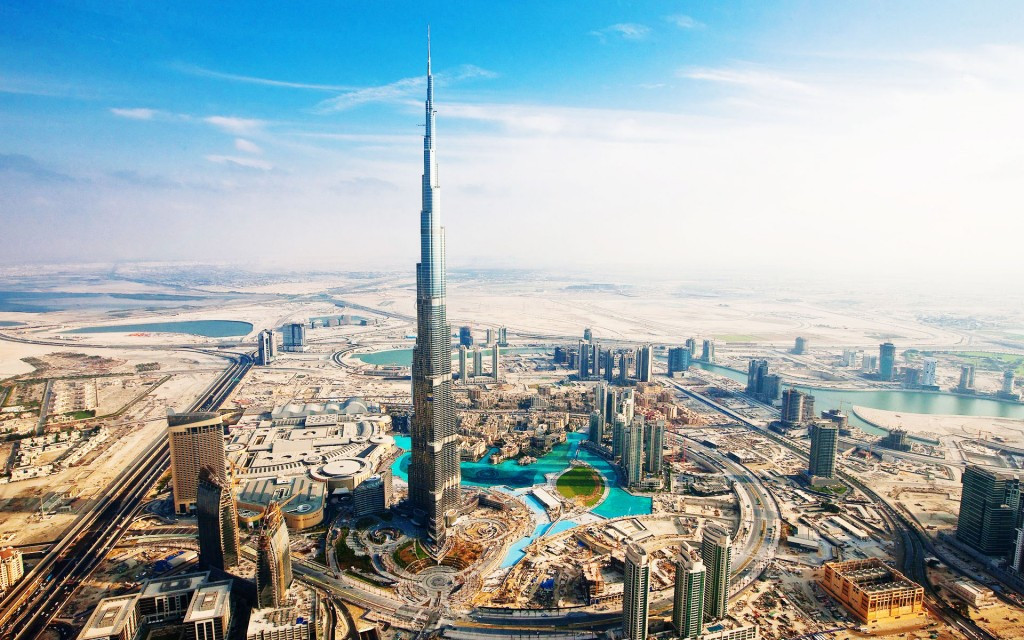 Officials in Dubai are in "final discussions" with SportAccord Convention to host next year's event and hope a decision will be reached in the next two weeks, the Dubai Sports Council secretary general has revealed today.

Speaking following a panel discussion here at the Smart Cities & Sport Summit - where he was among four speakers on "Sport and place branding" - Saeed Mohamed Hareb explained how they are keen to host a Convention similar to how it was the last time it was in Dubai in 2010.

This would be smaller in scale than the 2015 edition in Sochi, aimed at the immediate "family" of International Federations.

“We want to host big events, and the Convention is a big event, so we would love it to come back to Dubai," said Hareb.

"There is some talk but no confirmation about it.

“We are working together with Falcon [the strategic advisory company working on behalf of the Dubai leadership] and hope, in another two weeks, we will come to another decision.”

Speaking to insidethegames last month, SportAccord Convention managing director Nis Hatt spoke similarly about downscaling the event while also predicting there would be a final announcement during October, although insisting they are being careful not to rush the process.

He admitted then how Dubai was "in the loop" as a potential host.

There has been huge change within the sports world since April's event in Sochi, with SportAccord President Marius Vizer resigning in May after 22 Olympic and seven non-Olympic sports withdrew or suspended their SportAccord membership.

This followed Vizer's stinging attack on the International Olympic Committee (IOC) and its President Thomas Bach in the Russian resort.

Russia withdrew from hosting up to the next five editions of the Convention in the aftermath of this, but there remained a desire to resurect the annual event, held since 2003.

A proposal to merge a downscaled version of SportAccord with the SportAccord Convention is being debated at a SportAccord Extraordinary General Assembly here next month.

Although he insisted they will stay out of these discussions, Hareb admitted he had sought reassurances that the Convention will remain as significant as before.

"I have spoken with many federations, just to check," he said.

"And they all say, they are happy now and would love to come to Dubai.”

The official emphasised the large number of sporting events they are hosting and that they are keen to continue doing so in the future, with major competitions due to take place across golf, cricket, tennis, rugby, swimming, squash and table tennis over the next few months.

Dubai will host matches during the 2019 edition of the Asian Cup football tournament held across the United Arab Emirates, while other events within the sports industry held there include the annual Sheikh Mohammed Bin Rashid Al-Maktoum Creative Sports awards.

Hareb admitted that an Olympic and Paralympic bid is the ultimate objective of their use of sport to raise the profile of the Emirate, but said it remains "too soon" at this stage.