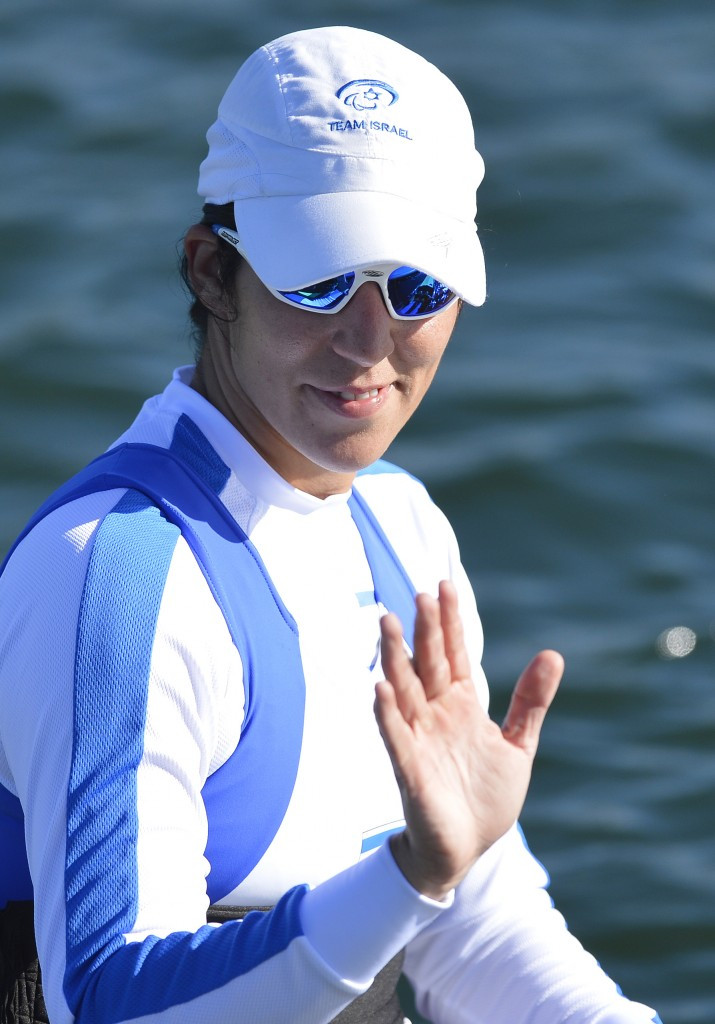 Israeli rower Moran Samuel has been named as the International Paralympic Committee (IPC) Allianz athlete of the month for September after success at the World Rowing Championships in Aiguebelette, France.

The 33-year-old went one better than the silver medal she won at last year's Championships when she triumphed in the women's AS single sculls final on Lake Aiguebelette.

In windy conditions she came through the 1,000 metre course in a time of 5min 25.92sec for glory ahead of Great Britain's Rachel Morris and Norway's Birgit Skarstein, the defending world champion.

Samuel had also won a gold medal at the World Cup meet in Varese, Italy, in June and saw off some stiff competition to claim the Allianz prize with 57 per cent of the public vote.

Also nominated were Canadian Para-triathlete Stefan Daniel, who scooped an 18 per cent vote share after picking up the men’s PT4 Para World Championships crown in Chicago, and German wheelchair basketball player Marina Mohnen who had 12 per cent following her country's triumph in the European Championships in Worcester, England.

Jordanne Whiley of Britain had eight per cent of the vote after the wheelchair tennis player won the US Open in New York City, while Nigerian powerlifter Esther Oyema claimed five per cent after breaking three world records at the All-Africa Games in Brazzaville.

Chinese fencer Xu Feng Zou collected a one per cent vote share after her exploits at the World Wheelchair Fencing Championships in Eger, Hungary, where she took home double gold in the epee and sabre category A events.

Nominations for the award are decided after submissions by National Paralympic Committees and International Federations, before the public votes on the IPC's website.