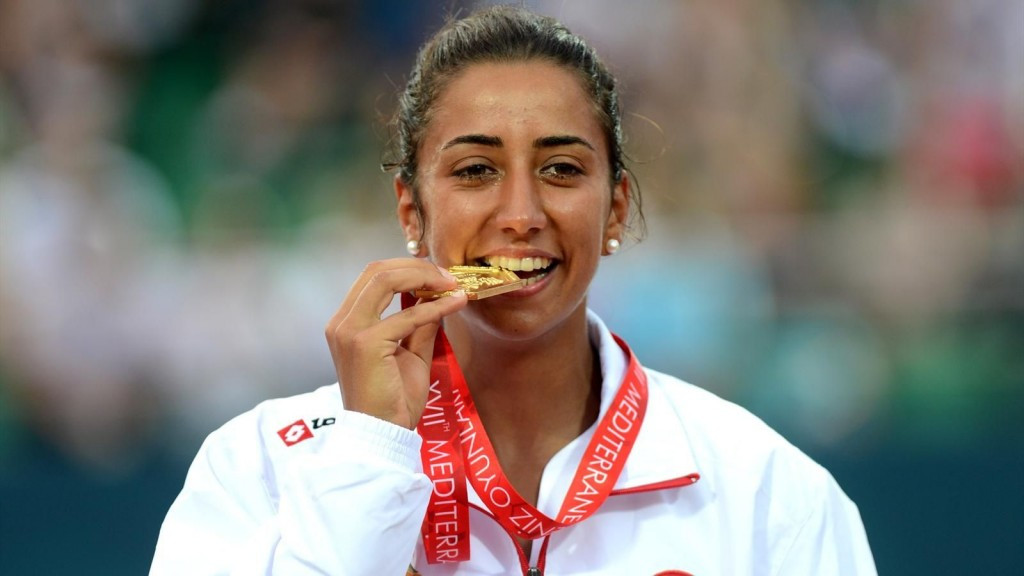 Büyükakçay, Turkey’s highest-ranked female player on the Women’s Tennis Association (WTA) Tour, will lead a 48-member commission, half of whom are women.

This is said to be in line with the recent changes introduced by the International Olympic Committee (IOC) as part of its Olympic Agenda 2020, which seeks to promote greater gender equality within the Olympic Movement.

The TOC has been implementing changes of its own by updating by-laws in a bid to ensure they support the rules set out in the Olympic Charter.

Under the new laws, the President of the Athletes' Commission is automatically assigned a seat on the TOC’s Executive Board.

The TOC's Athletes’ Commission is a consultative body made up of active athletes, each nominated by their respective National Federations.

Its purpose is to provide a platform for dialogue between athletes and the TOC.

Among the female members are shooter Çiğdem Özenir Özyaman, cyclist Esra Kürkçü and figure skater Alisa Agafonova, who won an ice dancing silver medal along with fellow Athletes' Commission representative Alper Uçar at the 2011 Winter Universiade in the Turkish city of Erzurum.

Büyükakçay, 26, who has won a total of seven singles and 14 doubles International Tennis Federation (ITF) titles, is currently ranked 161st in the WTA singles standings.

On February 23 of this year, she reached a career-high singles ranking of 108, while representing Turkey at the Fed Cup, Büyükakçay has a win-loss record of 25-19.

She was part of Istanbul’s presentation team at the 2013 IOC Session in Buenos Aires, where the Turkish city lost out to Tokyo in the vote to determine the hosts of the 2020 Olympic and Paralympic Games.