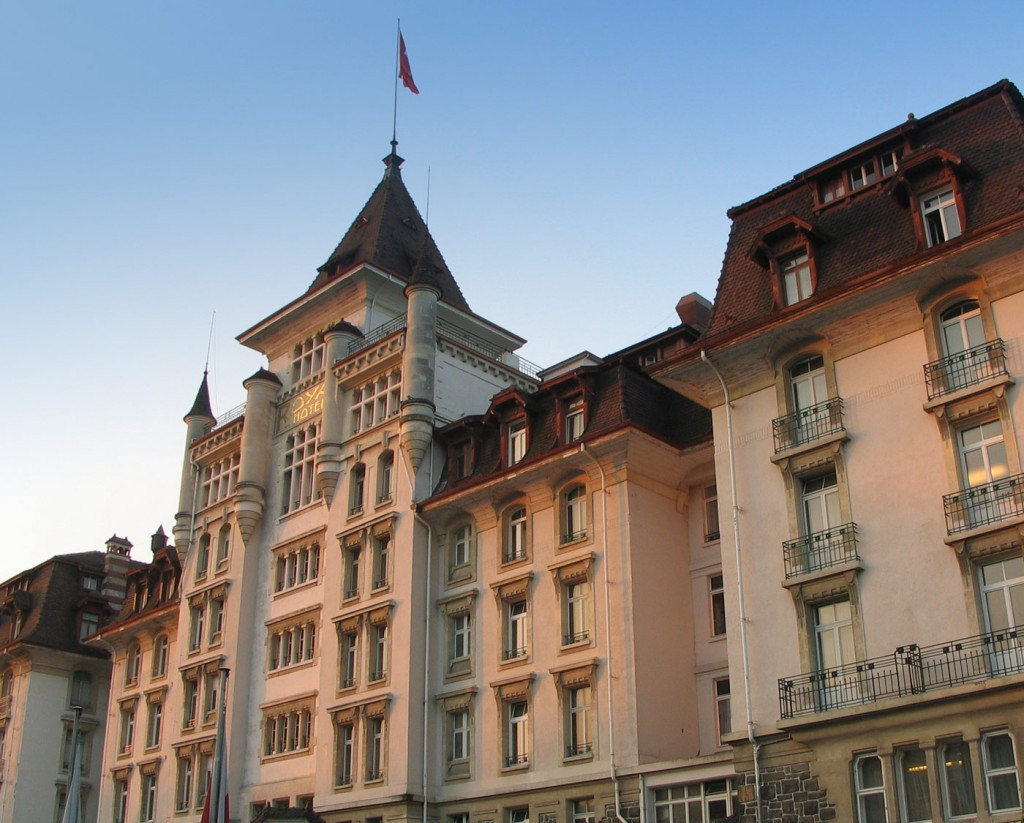 Rotating the SportAccord Presidency between three year terms of representatives from the four consituent groups of International Federations is among proposals in new draft statutes of the organisation circulated to members this week.

This comes a month ahead of an Extraordinary General Assembly in Lausanne in which merging SportAccord with the SportAccord Convention will be the leading item on the agenda.

Under the draft, signed by Kasper, the Presidency would be for one-fixed three-year term and would be rotated between voting members in the order ASOIF, AIOWF, the Association of Recognised International Sports Federations (ARISF) and then the Alliance of Independent Recognised Members of Sport (AIMS).

It is not yet clear if the President or chairman of each of the four bodies would automatically become the SportAccord head when it was their body's turn, or if any representative could in theory be selected.

It is also not yet apparent if a separate SportAccord Convention President would remain if the merger is approved.

Problems within SportAccord came to a head in April after former President Marius Vizer launched a stinging attack on the International Olympic Committee (IOC) and its President Thomas Bach during this year's General Assembly in Sochi.

This swiftly prompted 22 Olympic and seven non-Olympic sports to withdraw or suspend their SportAccord membership.

The IOC, International Paralympic Committee, Commonwealth Games Federation as well as ASOIF, AWOIF, ARISF all "disaffiliated their association", throwing the entire future of the body into doubt, while Russia also withdrew from hosting up to the next five editions of the annual Convention.

Following Vizer's resignation in May, there has been a desire to resurrect the Convention, billed as a premier annual networking opportunity for the Olympic Movement to come together.

But the future of SportAccord itself has been less certain, with many claiming that much of its work essentially duplicates projects also undertaken by other bodies.

Organising the annual Convention and the International Federations (IF) Forum is listed as the first of three main objectives.

Others entail "developing specific services for the IFs which do not involve duplication and overlap with those provided by other Olympic and sports movement stakeholders but are complimentary".

This should include the Doping Free Sport Unit under which various federations orchestrate their work against illegal drug use in sport.

Interestingly, the final aim relates to "facilitating the organisation of multi-sport events where requested and appropriate for the IFs in consultation and agreement with the IOC".

Although some previous ideas, such as a SportAccord-organised World Beach Games have been scrapped, insidethegames understands that this could involve the revival of the World Mind Games, first held in 2011 in Beijing, and, possibly, the World Combat Games, for which Lima withdrew its hosting rights for the proposed 2017 edition earlier this year.

An Executive Board would also be formed consisted of eight members: three from ASOIF, two from AIOWF, one from ARISF, one from AIMS and one designated by the non-voting members.

SportAccord membership would, however, remain restricted to the members of the four constituent bodies, it is proposed.

"A meeting will be held on an annual basis on the occasion of the SportAccord Convention, gathering all individual IFs who are members of one of the umbrella bodies represented in the Executive Board," explained Kasper in his letter.

"It is further intended that, in addition to having direct representation in the Executive Board of the new body which would also include the SportAccord Convention, all four voting members would contribute their support to the organisation of the Convention and share in any financial compensation in return for their work."

The meeting at which the draft statutes will be considered is scheduled for November 11 at the Hotel Royal Savoy in the Swiss city shortly before an IF Forum there.