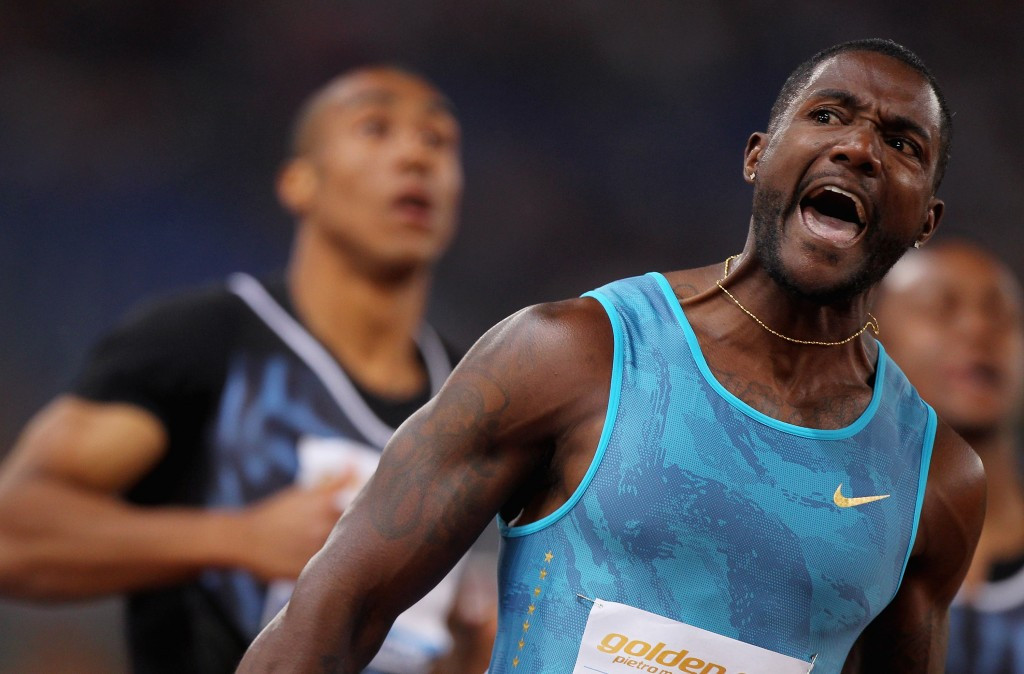 This year’s World Athlete of the Year award will not be open to athletes who have had serious doping suspensions, such as Justin Gatlin, the twice-sanctioned US sprinter whose shortlisting last year caused a huge outcry and prompted a boycott from another nominated athlete, Germany’s Olympic discus champion Robert Harting.

In announcing the voting process for this year’s male and female awards - which will be presented at the International Athletics Foundation’s World Athletics Gala in Monaco on November 28 - the International Association of Athletics Federations draws the attention of judges to rules that have been “slightly amended”.

“Please note that athletes who have been previously sanctioned with a serious doping offence shall not be eligible,” read the announcement.

Gatlin, who returned to the sport in 2010 after a four-year doping ban - following a two-year ban imposed in 2001 but reduced on appeal - was unbeaten over 100 and 200 metres in 2014, winning the IAAF's Diamond Race trophy for the shorter sprint.

Although he was beaten by Usain Bolt in the 100m and 200m at the IAAF World Championships in Beijing, Gatlin might nevertheless have expected to make the shortlist of nine male nominations having run the five fastest 100m times of 2015, with a best of 9.74sec, and having retained his IAAF Diamond Race Trophy.

The IAAF insisted last year that it had no choice but to allow Gatlin's nomination, which was made by an international panel of athletics experts including representatives from all six continental IAAF areas.

A spokesman said: "Gatlin, as an eligible athlete who has had a great season is, logically, also eligible for consideration for the Athlete of the Year contest in the absence of any bylaw to prevent that happening."

But Harting withdrew his name from the Athlete of the Year shortlist in protest at Gatlin's nomination, and the then IAAF vice-president Sebastian Coe, who was elected President in August, admitted he had "big problems" with the 2004 Olympic 100m champion being on the list.

What went largely unnoticed was the fact that Gatlin's US compatriot LaShawn Merritt, the world and 2008 Olympic 400m champion who returned to the sport in 2011 after serving a doping ban reduced from two years to 21 months, was also among the 10 male nominations for the 2014 award.

But the latest adjustment by the IAAF has eradicated the risk of such controversy marring this year’s process.

Since this Award was first given in 1988, when the male and female recipients were Carl Lewis and Florence Griffith-Joyner, no athlete who had served a ban for a serious doping offence at the time of voting has won the title.

The 2013 female World Athlete of the Year, Jamaica's world and Olympic 100m champion Shelly-Ann Fraser-Pryce, had a minor suspension when she was banned for six months in 2010 after returning a sample which contained the painkiller Oxycodone.