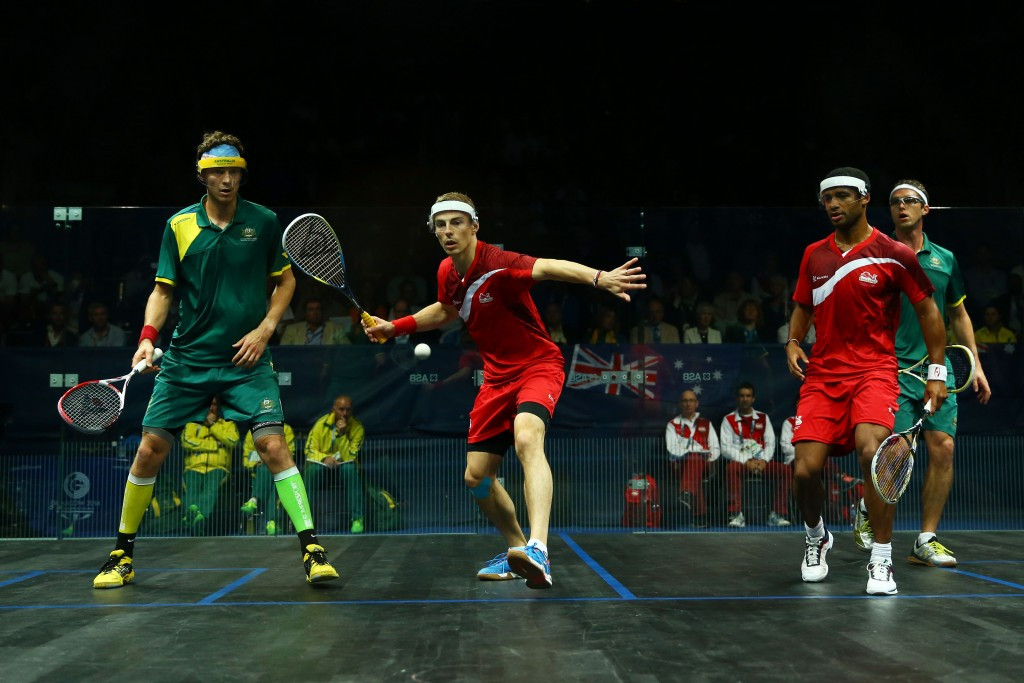 The World Squash Federation (WSF), still coming to terms with its latest failure to earn the chance of Olympic inclusion, has requested an explanation from the International Olympic Committee (IOC).

The WSF President N Ramachandran, who has seen his sport suffer a succession of knockbacks over the past decade since it was chosen by the IOC in 2005 as the top “new” sport of the six in contention for the London 2012 Games, has requested a meeting with the IOC President, Thomas Bach.

Top of the agenda for Ramachandran is likely to be the question of why the IOC allowed Japan to have so much say in choosing the five sports offered a late run into the Tokyo 2020 Olympics following the recent shake-up of qualification processes brought about by the Olympic Agenda 2020 agreement.

He is also likely to ask why those nominations – for karate, baseball and softball, skateboarding, sport climbing and surfing – bore so little resemblance to the sports which seemed to be on the IOC-approved short list.

A statement released by the WSF today said that Ramachandran had “requested an explanation from the IOC of how sports which were previously eliminated by the IOC, when squash was shortlisted, have now been considered".

“It is expected that he will also request that squash be given the same opportunity," the statement added.

Aspirations for London 2012 were ended when squash lost out on a "voting technicality" – he claims –  and four years later the sport narrowly lost out to rugby sevens and golf for inclusion at the Rio 2016 Games.

“We were shortlisted as a "new" sport [in 2013] ahead of rock climbing, karate and roller sports, before being side-lined again when the IOC reintroduced its "old" sport wrestling [for Tokyo 2020],” Ramanchandran told insidethegames last week.

“When given a lifeline by the IOC and Tokyo 2020, we presented a strong case – confirming low cost and highlighting domestic medal potential via two top world juniors from Japan.

“We even offered to provide the two all-glass show courts at no cost to the hosts and for them to remain in Japan as a legacy of the Games.

“Yet, the final outcome was that previously eliminated sports have been nominated.

“We find this difficult to understand.

“Despite the fact that our WSF-led bid had the unanimous support of all parties in the sport, it is not surprising that some have voiced frustration at the decision, which is understandable.”