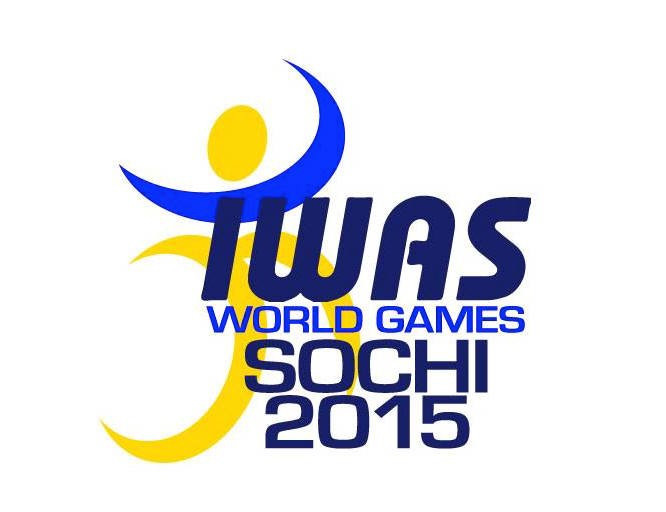 Hosts Russia finished top of the medals table at the International Wheelchair and Amputee Sports Federation (IWAS) World Games at the conclusion of the week-long event in Sochi.

More than 800 athletes from 34 countries took part in the Games with the sport programme consisting of athletics, archery, arm sport, swimming, table tennis and taekwondo.

“I am grateful for the commitment to these games demonstrated by every delegation and particularly, by each athlete,” said Paul de Pace, IWAS President.

“Our most sincere words of appreciation also goes to our volunteers for assisting so crucially with the delivery of these Games.”

After securing 123 gold, 104 silver and 95 bronze medals Russia finished as the best nation at the Games with China and Poland finishing well adrift in second and third having earned 25 and 10 gold medals in their respective tallies at the end of competition.

IWAS were also keen to point out the success of the six-strong Vietnamese team, who were participating for the first time after receiving funding from Parasport Foundation Vietnam, after they left the Russian city with seven medals.

During the Games the IWAS General Assembly was also held where it was decided that the Under-23 edition of the World Games will be held in the Czech Republic in 2016, while Oleg Boyko was appointed as an IWAS Development Committee member.

He was made a member following his commitment to developing the Paralympic Movement with the Paralympic sports support foundation he founded called “Parasport”, having also acted as the general partner for the Games.

“The IWAS World Games athletes were not only testing themselves against each other, every individual lives every day with the challenge of a physical disability," said Arkadiy Dvorkovich, the Deputy Chairman of the Russian Government.

“The beauty of the Paralympic Movement is that it provides experiences and achievements that, alongside its values, are often a route to success in life beyond sport.

“Furthering this message is one of Para-sport’s core aims as an organisation.”

The official Closing Ceremony of the Games was attended by several dignitaries including Dvorkovich, Vitaly Mutko, the Russian Sports Minister, and President of the Russian Paralympic committee, Vladimir Lukin.